Deprecated: The $control_id argument is deprecated since version 3.5.0! in /home/oq5ayjaeetjt/public_html/wp-content/plugins/elementor/modules/dev-tools/deprecation.php on line 304
 Mr. Harper and the developing brain
Skip to content 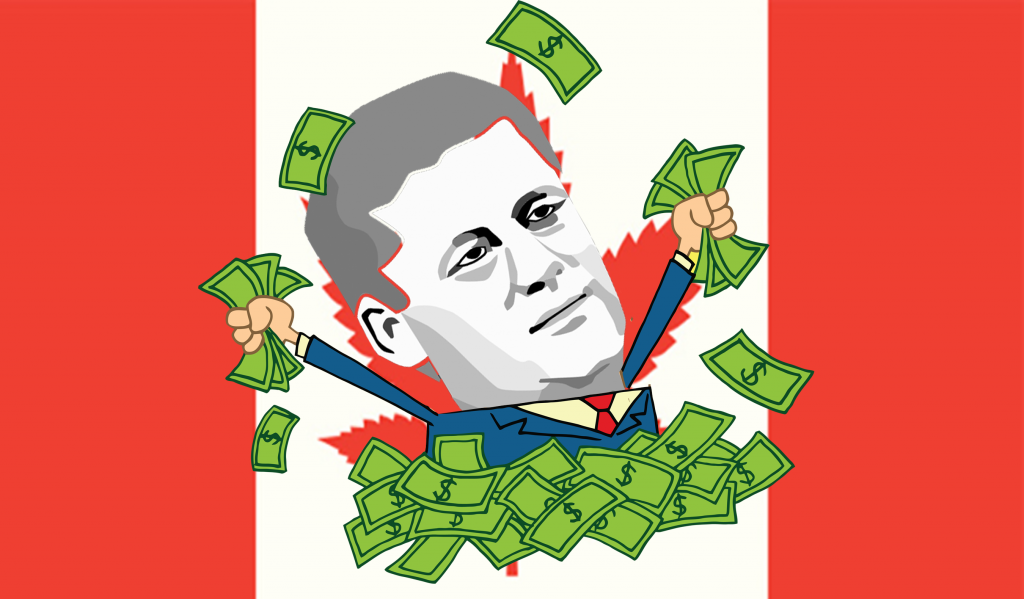 If you’re not already acquainted, allow me to introduce you to Thorstein Veblen, an early 20th century economist who provided a biting analysis of upper middle class and wealthy citizens in modern nations.  He called them the leisure class.   They’re also the governing class.  In Veblen’s view, members of this class harbor a persistent conservatism that supports social inequality.  This attitude includes:

If you find this portrait familiar read on.  Veblen does not describe leisure class behavior as calculating.  Rather, he says, it is instinctual, acquired through prolonged social contact, and developed as habit.  All adults, Veblen suggests, resist changing their habits, especially their ways of thinking.  They transform only when constrained to do so.

Several conditions work well to constrain conservative classes.  Economic hard times are excellent.  Medical and elective marijuana have certainly made progress in part because legalizing promises relief from debt and from declining government revenues.  Information is excellent too.  Reigning institutions, including laws, are always out of synch with the information environment.  There are always renegade groups out there making new discoveries.  When conservative institutions discourage equality, they appear to work. But when they resist information they eventually fail, and have to regroup.  When people with influence start to tune in to new discoveries, laws change.

With these ideas in mind, let me suggest that the recent 7.5 million dollar Canadian federal anti-drug campaign, which focused heavily on young people’s brain health, was not about brain health at all.  It was about the 7.5 million dollars.  It’s been demonstrated for all to see that Harper can take that much of our tax money, and spend it on images of brain-shaped bongs surrounded by verbal nonsense.  One has to admit, that’s power.

Still, for the record, it is important to recognize that Stephen Harper has never had an interest in the developing brain.  His interest is in maintaining the prestige of the leisure class.  Here’s his record.

A popular saying goes: follow the money.   I say: watch how cheerfully it turns to evil fireworks, smoke and scattered debris.  That, in any case, is my take on Health Canada’s latest campaign.

The Stoners Guide To Quarantine Boredom

(image: MedicalJane) Water hash is another simple way to extract the trichome heads from the bulk of the cannabis plant. This important step in obtaining the desired medicinal compounds without ingesting the bulk of the plant was at the center of the constitutional challenge that was recently affirmed by the Supreme Court of Canada. Using […]

Arrests still happening despite the Liberal pledge to legalize By Dean Schwind Change is never easy, whether on a personal or on a national level. When a country the size of Canada attempts to change a law that has affected, or will effect, so many of its citizens, it is a complicated affair. The current […]