Deprecated: The $control_id argument is deprecated since version 3.5.0! in /home/oq5ayjaeetjt/public_html/wp-content/plugins/elementor/modules/dev-tools/deprecation.php on line 304
 Cannabis Regulation and the Demons of Absolute Control - Cannabis Digest
Skip to content

I have begun to suspect that that the minds of some contemporary regulators are under the control of demons. I offer the following examples.

In September 2015, the State of California passed the Medical Marijuana Regulation and Safety Act (MMRSA), a comprehensive State licensing system. The Act requires the State to establish new agencies, and for this process, two years is the estimated time. So, although the MMRSA is now law, it will be in effect only in 2018. Meanwhile California medical cannabis activists are readying themselves for a fight. 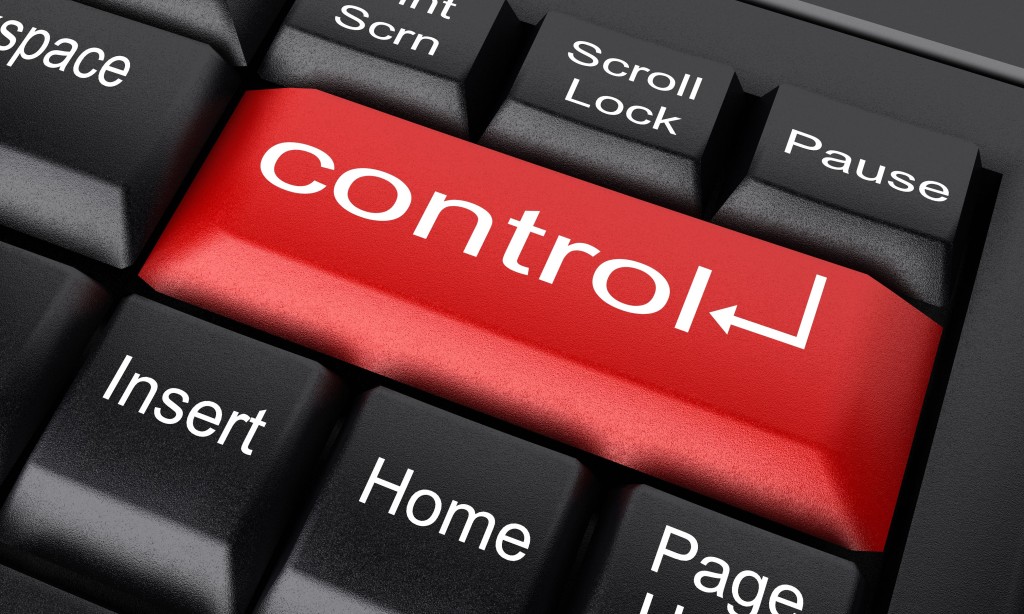 This plan has been called greedy. It certainly is that. It is also indiscriminate, as dispensaries that have adequate in house labs, and who regularly sell excellent, well tested medicine, must still bear the cost of another lab. But the problems don’t stop there. The MMRSA is an attempt to exert absolute control over California’s medical cannabis supply chain. Absolute control differs dramatically from ordinary control. Ordinary control can be achieved through voluntary systems of negotiation and compromise between players in an industry. Absolute control can’t be achieved at all; and where the attempt is made, it is destructive. The plain fact is: absolute control is a demon; its proponents are compelled to destroy what they are building. Put simply, they are possessed.

Medical cannabis dispensaries in Washington State have been ordered to close by July the 1st. That’s just a few days away. In April 2015, the State passed Senate Bill 5052. This Bill permits only recreational dispensaries, licensed through the newly formed Liquor and Cannabis Board. Some dispensaries, however, will carry medicinal products.

Washington State has had a medical cannabis law since 1998. In recent years patients have been permitted to join collective cannabis gardens—in practice, dispensaries. These outlets functioned informally; they were not regulated, and did not pay taxes. But they worked. Patients got affordable medicine, and were generally happy. In 2011 a Bill to legalize and regulate the dispensaries passed in both the State Senate and the House, with bi-partisan support. But the Governor vetoed it. At the same time the State approved Initiative I-502 to legalize cannabis for recreational purposes. When the Initiative passed in 2012, the State handed control to the Liquor Board. When sales opened in 2013, the Liquor Board began to gripe. It resented competing with the garden/dispensaries, and has lobbied successfully to eliminate them.

It is possible in Washington State to apply to the Liquor and Cannabis Board for a license. But the requirements will certainly rule out garden collectives. They give priority to shops that have been paying taxes, and are on record as having applied in the past for an I-502 recreational license. As of April 2015, 1900 applications for licenses had been submitted, and none granted. 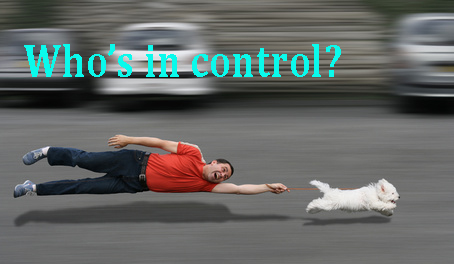 The new law exempts patients from sales tax, but imposes a new 37% excise tax, sharply increasing the cost of their medicine. It also reduces drastically how much they can grow and store. Like its California cousin, this plan is greedy and indiscriminate. It is also an attempt at absolute control; its writers are possessed, hell-bent on driving the trade back underground.

When in 2014 Health Canada established its Marihuana for Medical Purposes Regulations (MMPR), soon to be extinguished, it handed Canadian doctors the responsibility to prescribe or recommend cannabis to their patients. In English Canada this event created confusion and hostility. Doctors were unprepared to recommend a medicine they’d never studied, and few were willing to participate. In Quebec matters proceeded differently. The Quebec College of Physicians created a patient registry; in Quebec, to obtain legal cannabis patients must sign up, and agree to take part in ongoing cannabis research. Much of this research is conducted at McGill University’s Health Centre, overseen by medical expert and researcher, Dr. Mark Ware.

Progress has been slow. Of the 160 doctors who have applied to participate, only 23 have been authorized. And of the 3,000 or more patients in Quebec, only 500 have joined. Everyone loves research. But few want to be forced into it. Spokespersons from Quebec College of Physicians say they are not looking forward to legalization, as legalization will improve access to cannabis, and compromise the registry. Here the will to control negates the ‘do no harm’ rule. These doctors must be possessed. 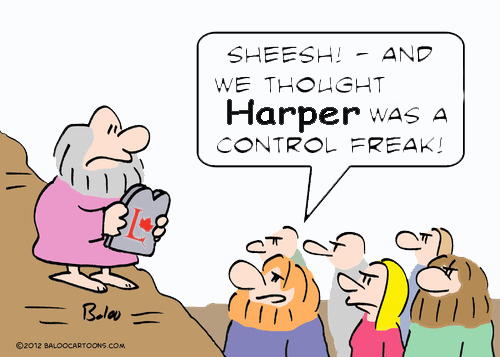 Canada’s Federal Liberals, now in power, are working on a plan to revamp the medical marijuana rules, and to legalize cannabis for recreational use. They will present the medical plan in late August, and the recreational-use Bill in the spring of 2017. Meanwhile they have rejected a Bill to decriminalize in the interim, meant to stop arrests. Instead they have opted to allow raids on medical dispensaries. And they have opted to permit arrests of individuals until the new Bill passes, probably some time in 2018. That’s two more years of government mandated misery.

The Liberals want control over timing. So deeply possessed are they, they have begun to speak in tongues. They have said, for example, that they will be arresting Canadians to protect the kids. Does this sound like English or French?

Absolute Cleanliness. License Producers in Canada are required to grow plants indoors in a sterile environment, tending them in sterilized white monkey suits, caps, and facemasks. A single spider mite or undesirable microorganism introduced into such an environment will create havoc in hours; it will have no competition. The regulators were possessed by a cleanliness demon. This system of growing cannabis is burdensome and expensive, and produces medicines no one can afford. It also produces the occasional spot of mold. There is no such thing as absolute cleanliness.

Absolute Obscurity. States that have legalized have placed severe limits on advertising. Basically, it’s no ads. I’m not a fan of advertising, but a ban on ads in an ad-crazed world will not work. Cannabis producers want the same privileges as beer, wine and whiskey producers. Absolute obscurity is demon’s dream.

Absolute Invisibility. Similarly, no regulator wants to allow patients and cannabis fans a space for public consumption. No vape lounges, no cannabis in parks. The consumers are to make themselves absolutely invisible. But of course, they can’t. There is no such thing.

The plain fact is, we are beset with governments possessed by demons of the absolute. It might be possible to conduct an exorcism with the aid of a few puffs of cannabis, and a mushroom or two. But given the personalities involved—prohibitionists at heart—this solution seems far off. A better plan is for activists to perfect their knowledge of spells. At the same time, they should fundraise for protests and court challenges. Cannabis will become legal when the demons have gone home.

There have always been regimes of truth underpinned by churches or political economies, and supported by laws and law enforcement.  Reefer madness comes to mind.  But so does the notion that gays are insane (in North America, officially so listed until 1973); that women are not fit to vote (until 1917 in Canada and […]

Cannabis and Youth: Exploding the Categories

CANNABIS AND YOUTH: EXPLODING THE CATEGORIES Judith Stamps T’is the season of the goblin, and once again we find ourselves confronted with media-driven Halloween goody scares.  It is presently—as I scribble—Saturday, October 31st, and parents and kids of all ages are being warned to watch out, because people out there will be putting ‘marijuana’ into […]