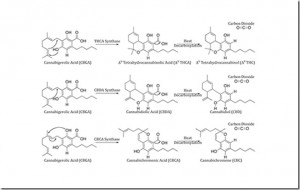 By Amie Gravell “In the interest of democracy I ask: How can members represent their constituents on these various areas when they are forced to vote in a block on such legislation and on such concerns? We can agree with some of the measures but oppose others. How do we express our views and the […]