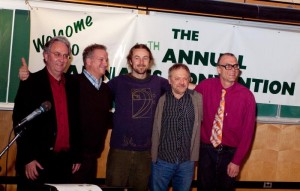 (image: greenparty.ca)   Editors Notes: Interview from Nov 2010: Bill S-10 has since passed into law and Elizabeth May now sits in parliament as the first and only Green member)   An Interview with Elizabeth May   Cannabis Digest: Do you know anything about Hempology 101 in Victoria, or what we do as an organization? […]