Deprecated: The $control_id argument is deprecated since version 3.5.0! in /home/oq5ayjaeetjt/public_html/wp-content/plugins/elementor/modules/dev-tools/deprecation.php on line 304
 photo-1_thumb.jpg - Cannabis Digest
Skip to content 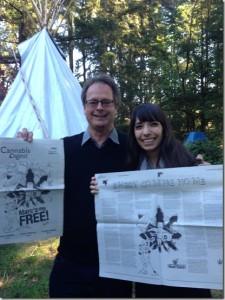 BY: TED SMITH Despite their humble appearance, cookies may bring big changes to the cannabis laws in Canada. On the surface, cannabis cookies look no different than any other. Legally, however, cannabis cookies create a complex problem that has huge medical and economic implications. Victoria police are tired of hearing about pot cookies; the public […]