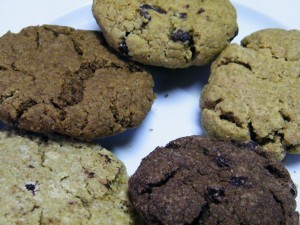 CBC OF C MEMBERSHIP HAS ITS PRIVILEGES

We would like to thank the following companies for offering a discount to the CBC of C members. Show your membership card for discount, and please repect these companies’ goodwill by not purchasing for friends.