Deprecated: The $control_id argument is deprecated since version 3.5.0! in /home/oq5ayjaeetjt/public_html/wp-content/plugins/elementor/modules/dev-tools/deprecation.php on line 304
 Screen20Shot202014-04-1120at2012_28_0920AM_thumb.png - Cannabis Digest
Skip to content 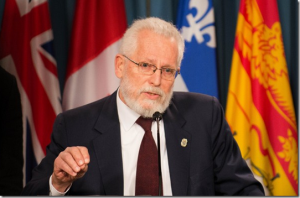 End Prohibition By Bidding For The Province’s Top Spot

By Kristen Mann Tell me about the first time you used cannabis. The first time I smoked pot? The very first time was at a Pink Floyd concert and I was 17, or close to 18, and I didn’t really get much of an effect from it the first time, although it was a pretty […]