Deprecated: The $control_id argument is deprecated since version 3.5.0! in /home/oq5ayjaeetjt/public_html/wp-content/plugins/elementor/modules/dev-tools/deprecation.php on line 304
 Dabfest: Building Community One Toke At A Time - Cannabis Digest
Skip to content

Hosting her fourth Dabfest in Duncan on Vancouver Island on Nov 26, Annissa Warner is leading the cannabis movement by example.  Creating culture by bringing together activists, entrepreneurs, patient’s, artists, and cannabis enthusiasts together for a meal, comedy show and lots of dabs, Annissa has been doing an outstanding job putting these events together.  Hopefully others will be inspired by the general concept of Dabfest and attempt to hold a similar event in their small town. 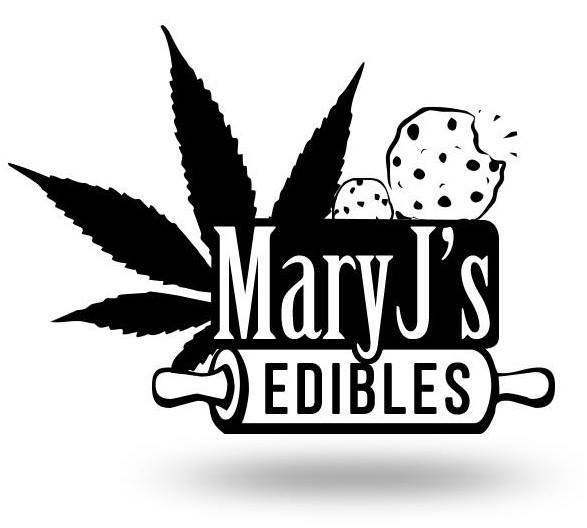 Moving to the island 4 years ago from Ontario, Annissa immediately immersed herself in the cannabis field.  It was not long before she started up her own edible company, Mary J’s Edibles, giving her even more of a reason to attend conferences and festivals.  However, for reasons yet to be fully explained, despite living in the Cowichan Valley, where some of the best herb in the country is grown, she found few gatherings in her own neighbourhood to attend.

The first Dabfest drew all sorts of attention, even getting a short visit from the local RCMP after the infamous Pamela McColl tried to shut the party down before it started.  Finding venues where people can set up dab rigs has been a trick, but with some persistent efforts our hostess has managed to find a few places willing to let the group medicate without hassle.  With so much work and risk involved, one has to ask why Annissa puts this event together.

“I really enjoyed the networking aspect of chambers of commerce events when I ran a normal business. Also I was tired of having to go to a bar to socialize, booze is just not my thing. I am always amazed at the products and new ideas the cannabis industry is bringing out, we in this industry need somewhere to showcase our products, so I always like to have exhibitors at my events.”

“My inspirations were kind of Tim Powers for doing the The Great Canadian Concentrates Contest series, Redbeard Glass for the Great Canadian Glass Gathering, and Ashley from the Green Ceiling.”  According to Annissa, “It’s all about bringing people together and normalizing cannabis use and the industry itself.”

On a more personal level she admits doing these events does more than help build a future for her, it is about family, too.  ”My children are a big part of why I do Dabfest events, I am blessed to be able to work with my adult children in this industry and I have to say I really enjoy hearing my kids tell people their mom is the Dabfest Lady and it is even better when people tell my kids they have the “coolest Mom”.  It is a pretty good feeling!!!!”

Several supporters have attended all four events so far, including my good friend Karli Theisen.  When asked why it is so special she simply replies, “Dabfest where they always bring the fire.  And what makes it so special is the people love and respect one another the way you wish that your family really was.” 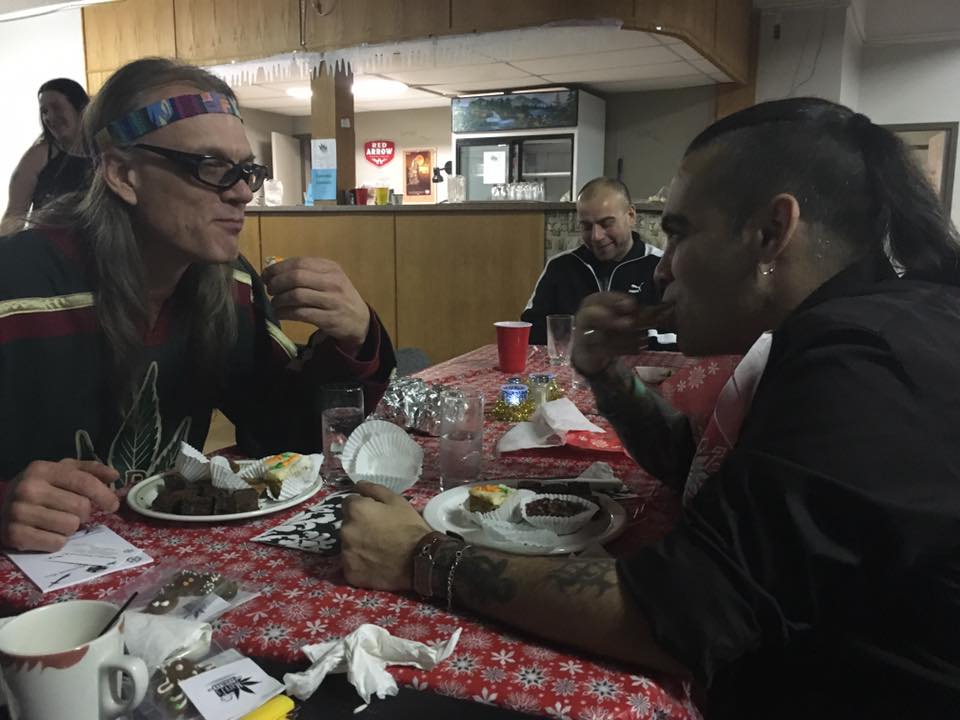 Oh wait, I almost forgot to mention the edibles.  Being a vegetarian, the beef and chicken meal that everyone else seemed to thoroughly enjoy was not so appealing.  The dessert table was.  I was eating carrot cake and butter tarts long before supper.  But when Annissa came to the table and said that there was far too much baked treats for the night and that we should take some home, it was game on.  I grabbed a full plate of brownies, tarts, carrot cake and birthday cake and ate until I could eat treats no more.  The pictures speak for themselves.

As other people across Canada decide that they also want to live this kind of lifestyle, it is easier and easier to put these gatherings together.  Providing an alternative to the bar scene, with high quality entertainment and food, is a wonderful opportunity for many of us to get out of the house and hang out with like-minded folks.  Though I have been unable to attend before now, I sure hope to join Annissa more often at these fantastic events. 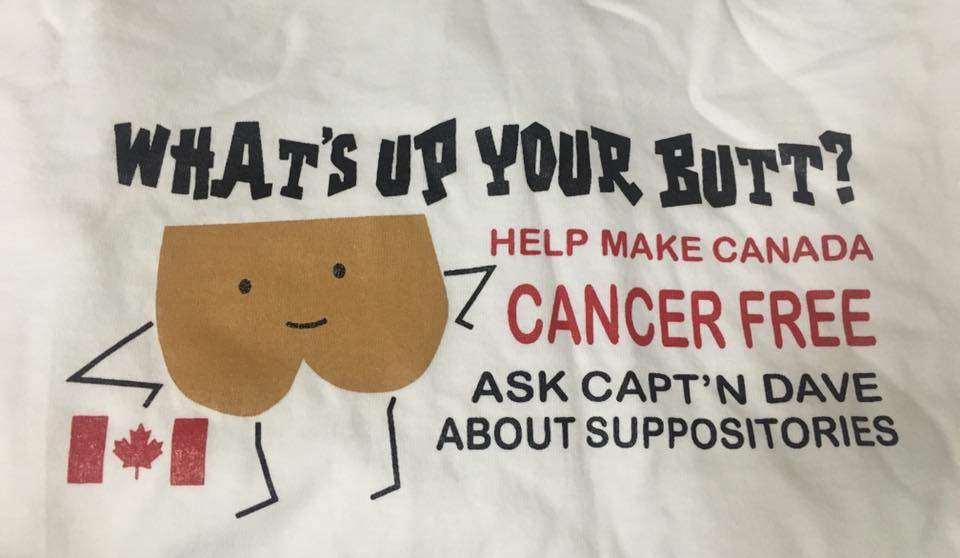 A big thanks to Captain Dave Watts who paid for my ticket even though he had never met me before. He is doing amazing work on the mainland helping patients with cannabis suppositories and other medicines. With so many amazing people there, the time just flew by

Russell Barth There are two Ottawa’s really: The federal government Ottawa, that Canadians from coast to coast complain about when they watch TV or read the news papers; and the city itself. Having lived in Ottawa since Halloween of 1994, I have almost become accustomed to the cultural retardation that pervades so much of daily […]