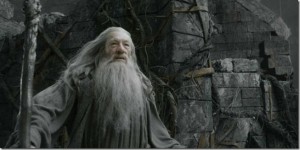 2017 promises changes that border on the torrential, some good, far too many, bad. Astoundingly good is the promise of Cannabis legislation in Canada, or at least new steps in that direction. Not good is the Trudeau government’s demonstrated sympathy with Canada’s hyper regulated, hyper securitized Licensed Producers, set, if they get their way, to […]

Bites From The Bakery

By Owen Smith Greetings Cannabis Digesters! My name is Owen, and I’ve been baking for the Cannabis Buyers’ Club of Canada for the past 18 months. Learning how to produce the 29 edible and skin products from our for- mer bakers Gayle, Leslie, Ted, Kathleen, Colby, Ryan, Zoe, and Steve has been a valuable experience […]