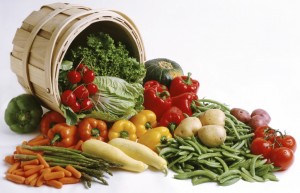 The Bad Last week the federal task force on legalization released its final report to the public, giving activists some pleasant surprises along with a few problems and disappointments.  In my first blog about it last week I focused on the positive, as the report contains so many good recommendations that I missed a few […]

By Amie Gravell Our bodies have cannabinoid receptors which can be activated in three ways by endocannabinoids: those produced by our bodies, synthetic cannabinoids, or plant cannabinoids, such as tetrahydrocannabinol (THC), cannabidiol (CBD), or cannabichromene (CBC). One effective way to activate our cannabinoid system—that most of us are familiar with—is by using cannabis, the plant […]