Deprecated: The $control_id argument is deprecated since version 3.5.0! in /home/oq5ayjaeetjt/public_html/wp-content/plugins/elementor/modules/dev-tools/deprecation.php on line 304
 06-ladybug-pretador-aphid-cannabis_thumb.jpg - Cannabis Digest
Skip to content 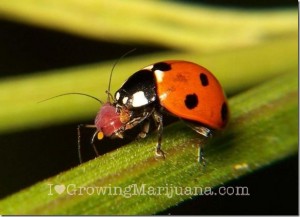 By Ted Smith Beginning on May 19 and 20 with the preliminary inquiry, the bakery trial of the Cannabis Buyers’ Clubs of Canada is bound to set precedent and determine federal policies. We need your help, to use this opportunity, to educate the public about the benefits of eating or topically applying cannabis for various […]