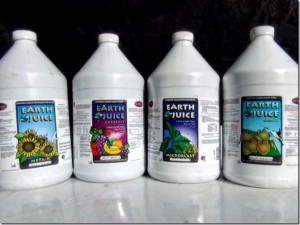 Last week’s blog described medical marijuana in Washington State as a program in peril, due mainly to the peculiar implementation of I-502. This week I analyze the recreational side of things. As we know, the Initiative accorded the power to plan and regulate the new system to the State LCB. In what follows, I argue […]

A look at the recent raids that put medical users and compassion clubs accross Canada on edge   A chill swept through the Canadian cannabis community as word spread of compassion clubs being raided throughout Quebec, on June 3. When the smoke cleared, there would be five clubs shut down by police in Montreal and […]

Russell Barth There are two Ottawa’s really: The federal government Ottawa, that Canadians from coast to coast complain about when they watch TV or read the news papers; and the city itself. Having lived in Ottawa since Halloween of 1994, I have almost become accustomed to the cultural retardation that pervades so much of daily […]