Growing Opportunities is a film by five VIU Media Studies students about Vancouver Island dispensaries and how municipalities there are dealing with them, so to speak. The proliferation of medical cannabis dispensaries in Nanaimo prompted police action early in December last year. Nanaimo city hall was approached by those in the city’s medical cannabis community, before and after the raids, and were asked for help. Until recently, there hasn’t been much response from the city, so we wanted to find out what was going on and what municipalities can do, and have been doing, about medical cannabis dispensaries. The result is our short documentary film, featuring former Phoenix Pain Management Society spokesperson, and now dispensary owner, Matt O’Donnell, Trees Community Liaison Alex Robb, cannabis activist Ted Smith, Lawyer Kirk Tousaw, and city of Victoria Policy Analyst Shannon Craig.

At the start of January, 2016, the team and I had a few topics up on the board as potential documentaries. ‘Medical Marijuana’ stood out as the most controversial and interesting by far, but we had no idea how big the topic was, or how momentous the next few months would be for medical cannabis (as we learned to call it) and dispensaries. We set out visiting dispensaries in Nanaimo (we had never set foot in one before) meeting with owners and talking to patients about what life was like after the raids.

The city of Victoria held an open house on their proposed by-laws regulating dispensaries there, so we made our way down to attend and learn more. What we saw was a fantastic example of the kind of processes necessary

for municipal regulation. All members of the public were warmly welcomed and everyone who wanted to talk with the city council about the proposed regulations were given a chance to speak. The city was transparent about what they planned to do and welcomed feedback from the people these regulations would impact most. 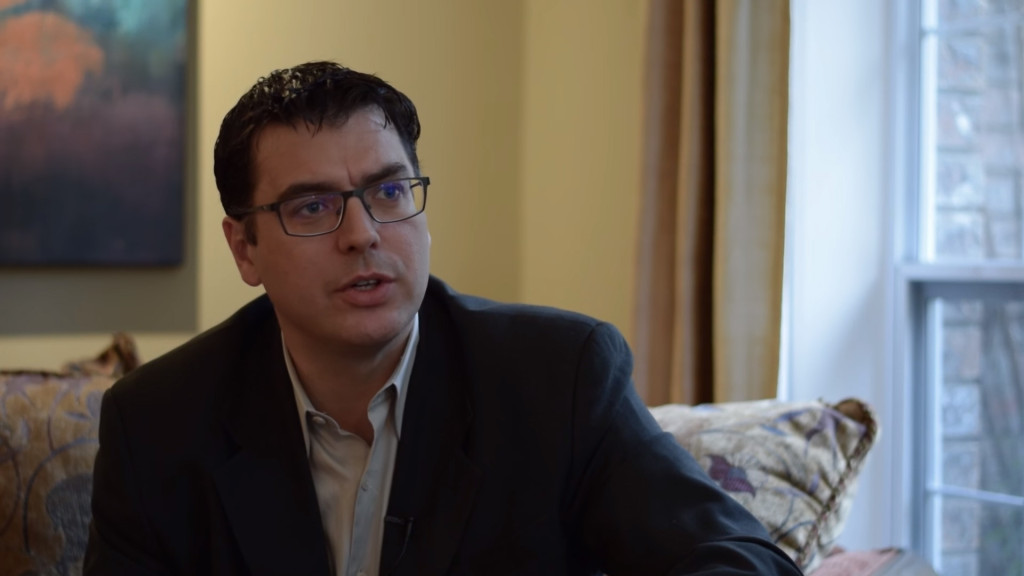 After speaking with Shannon Craig further about these proposed regulations, we had a good idea of what ‘good government’ of medical cannabis dispensaries by municipalities should look like, so we sought out other experts on the topic. Approaching Kirk Tousaw for an interview was rather intimidating, but he welcomed us into his home and spoke at length about the kinds of legal decisions that should be made in this country to end a prohibition that has harmed more than it has protected. As he detailed his efforts with Ted Smith and Owen Smith to fight against prohibitive legal frameworks for medical cannabis in Canada, we began to get a fairly good sense of the legal landscape developing around medical cannabis access in Canada.

Dispensaries do exist in in a “legislative lacuna” as Kirk says in our film, but they also exist “at the heart of cannabis access” as Supreme Court of Canada Justice, Michael L. Phelan, said in the Neil Allard decision last February. For the team and I, seeing the developments dispensaries saw from January to 4/20 this year was intensely exciting. We are eager to see what the summer, and beyond, holds for medical and recreational cannabis in Canada.

Next article Herb on the Run, TC 10K

Editors Note on Our Political Condition

Kirk Tousaw on RvSmith in the Supreme Court of Canada

Owen Smith·April 24, 2012
There are no comments yet No comments

Publisher’s Note: Do It NOW!