Deprecated: The $control_id argument is deprecated since version 3.5.0! in /home/oq5ayjaeetjt/public_html/wp-content/plugins/elementor/modules/dev-tools/deprecation.php on line 304
 Amygdalar Control and the Art of Zen - Cannabis Digest
Skip to content 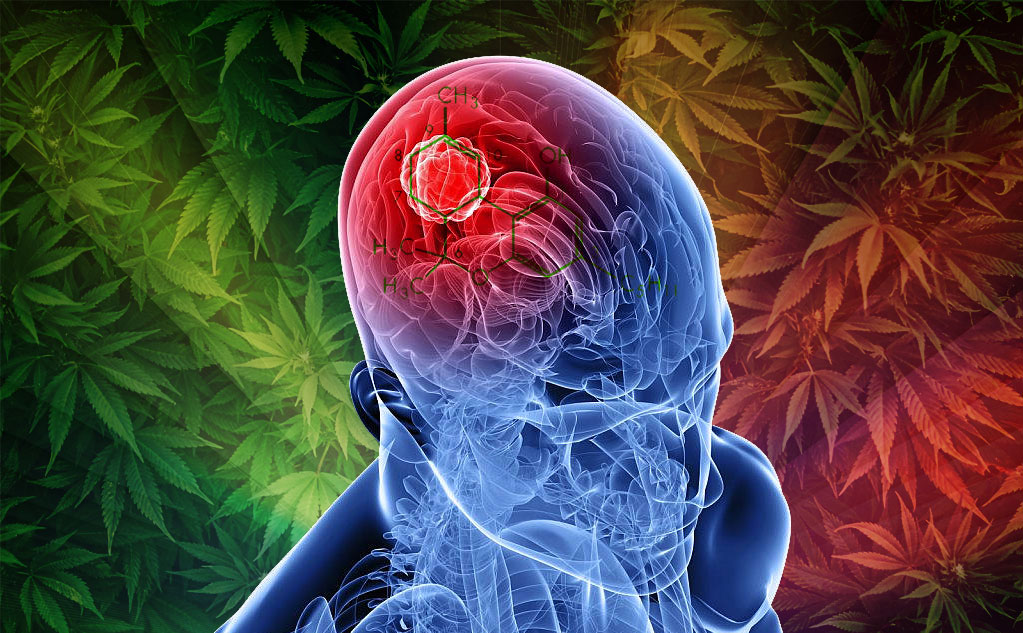 You have three main portions of your brain. The Brainstem, the Cerebrum and the Limbic System which is the connection between first two. The brainstem is the primitive or reptilian portion and is responsible for keeping the species alive. It is responsible for autonomic function of heart rate and respiration. The Cerebrum is the grey matter of the mammalian brain and is the cognitive part of the brain. The Limbic system which includes several structures including the Amygdala, is a control system that switches between these two crucial brain parts. The Brainstem response is automatic and very fast. The response of the cognitive Cerebrum always takes more time to occur. In dangerous situations, you may not have time to think about what is happening, but have to react immediately to save your life. Your brainstem has programmed responses of fight, flight or fright. Your response to a situation may cause you to flee, stand and fight, or freeze in place. These preprogrammed responses occur quickly without thought. When this happens you actually switch off your cognitive response to a stimulus because you have already made your evaluation and do not need additional information to make a decision. This is called the Amygdala hijack. The Amygdala is the portion of the brain that is the alerting mechanism of the brain. It puts the animal on high alert for possible danger and causes an anxiety reaction of super alertness, elevated heart rate and respiration. The Amygdala causes you to tense up for a fight or flight or to freeze in place. When the Amygdala takes over control of the human, it causes this automatic response and prevents any cognitive thought. Additional information is considered an irritation and is not welcome because your response is preprogrammed and you just don’t need to think about it anymore. When the amygdala perceives a threat, it can lead that person to react irrationally and destructively.

Our cortical brain controls empathy and is associated with positive thoughts. The Amygdala however is associated with negative or depressive thoughts. When you think of any situation of only how it affects you, then you use the hindbrain and cannot cognate or understand how the situation affects someone else. Accurate appraisal of reality depends on the pre-medial cortex which invokes empathy and gives you a more accurate perception of the reality. If you can’t understand how it feels to be the other person you are not viewing reality and you are using the hindbrain.[su_pullquote align=”right”]The foundation of all mental illness is the unwillingness to experience legitimate suffering. Carl Jung. [/su_pullquote]

There are certain triggers that may put a person into Amygdalar mode and hijack cognitive rational thought processes. The triggers initiate and immediate preprogrammed response and are related to security issues. Threats to the security of life, family, home, food or income cause a knee-jerk response. No thought is needed because it just slows the process of responding to a threat.

Sometimes modern life is full of stimulus that may startle us but not be a real threat. In these situations it is best not to over-react to situations which may initially seem dangerous, but after careful thought are non-threatening. You can control your reaction to a stimulus by repeated exposure to it and cognitive process of understanding there really is no danger from that particular stimulus. This takes time and effort and a desire to avoid the panic caused by the Amygdala.

Cannabis and the Endocannabinoid system is a control system for the Amygdala which suppresses the Amygdalar activity. The Endocannabinoid System or ECS causes inhibitory control of the Amygdala and inhibits the anxiety caused by the alerting Amygdala and allows you to be calm and focused and allows you to use you cognitive response a higher percentage of the time. When you are in brainstem mode from Amygdalar stimulation you can’t think you just react. Amygdala hijack blocks out cognitive thought, and stimulates unconscious behavior.

People who function in Amygdalar mode have the following characteristics
1. They have fear and anxiety and startle easily. (constant state of alertness)
2. They hate change.
3. They demand conformity to their way they life.
4. They fear other races.
5. They Horde food and weapons as a safety issue.
6. They are delusional and seem to deny reality. They exhibit repetitive destructive behavior despite the lack of positive results.
7. They refuse additional information contrary to their programmed beliefs causing cognitive dissonance.
8. They are more subject to propaganda without self thought.
9. They have a self-righteous demeanor and think they are better than others and show hatred and cruelty to others.
10. They have little empathy for others.
11. They don’t like Marijuana and prefer alcohol and pharmaceuticals.

When you first use cannabis the number of functioning Cannabinoid receptors multiplies exponentially. In effect you have more inhibitory control of your neurons. This causes neural-plasticity or more control of neural connections. This may allow unrelated issues to be related in such a way that new concepts occur. This may be termed an epiphany or sudden realization of the truth of the matter. Your body has a functioning ECS that may be augmented by exogenous use of phytocannabinoids. (when you use cannabis) Some people may have enzyme defects in the production or degradation of our bodies own Endocannabinoids. People with defects in their ECS may have depression, anxiety, insomnia and have anger problems which may be secondary to the inability to control your limbic system and the Amygdala. This is why Cannabis helps these issues. This makes all cannabis use medical, even if you don’t understand the science.

But there is more!

Scientist can determine exactly where the DNA segment that codes for the CB1 Cannabinoid receptor resides on the strand of DNA. Scientist can knock out this segment of DNA code and replace it with gibberish DNA. When mice are born with this DNA they can be scientifically proven to not have the CB1, Cannabinoid receptor. The Scientist can then do experiments comparing normal mice with CB1 receptors against the Knockout mice to determine what affect the receptor has.

Knock-out mice are peculiar animals that get cancers at an alarming rate compared to mice with the CB1 receptor. Knock-out mice startle easily and seem to have a denial of reality and repeat behavior that is destructive. There seems to be a problem with extinguishing previously learned behavior. They deny new information in favor of old learned behavior.

Scientist developed a method of testing memory and memory extinction by placing mice in a large flooded container called the Morris Water Maze. This circular container has a camera above it to record the swimming paths of the mice in the maze. The scientists place an invisible sub-surface stage in the flooded container. The mice swim around and eventually find the hidden stand. The mice can then keep their head above the water and save themselves. Both normal mice with CB1 receptors and Knock-out mice without CB1 receptors are trained over several days to find the stand. Both groups of mice eventually swim directly for the stand from visual clues in the Morris Water Maze. They learn to look for where the position of the stand is by repetition. After this training session is complete, scientist repeat the experiment with both groups of mice, but they move the invisible subsurface stage to a new location. The normal mice with CB1 receptors swim around until they find the new location of the stage. The knock-out mice however, continuously swim where the stage was even to their death. Even if the knock-out mice are picked up and placed on the stage in its new location, they will swim off and attempt to find it in the previous location. It is like they deny reality by the inability to extinguish old learned behavior. (memory extinction or forgetting)

Apparently the lack of CB1 receptors allows less control of the Amygdala and causes the animal to live in a state of fear and anxiety. When this state of brainstem behavior occurs it is near impossible to communicate with the person with diminished cognitive ability. When you try to give additional information it will be viewed with contempt and disdain.[su_pullquote]Military men are just dumb stupid animals to be used as pawns in foreign policy. Henry Kissinger[/su_pullquote]

Do our politicians who don’t use cannabis have decreased number and function of the Cannabinoid receptors? Does this lack of Cannabinoid receptors cause them to do repetitive destructive behavior? Does the lack of CB1 receptors cause them to and avoid additional information that would cause cognitive dissonance? Do people with dysfunctional CB1 receptors show the signs of brainstem reaction to stimuli instead of using cognition to solve a problem? The inability to control the Amygdala results in less time in mammalian cognitive thought and more time in brainstem response to any given stimulus. This cannot be good for the species or the society.
I wonder what Richard Nixon or Ronald Reagan would have done in a Morris Water Maze?

Are the Drug War and the Arms race signs of failure of Amygdalar control?

Most people became involved in the cannabis movement to free the weed that we love to smoke.  Not me.  I got involved in this fight primarily to help hemp become legal and widely used.  In every way possible, I am a hemp nut. Granted, I have spent most of my energy fighting to legalize the […]