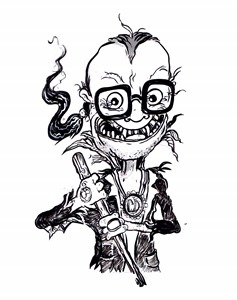 New clubs sprout up across the country Without a doubt, 2012 was the best year for Hempology 101. But it looks like 2013 will be even better. While it will be hard to top the publishing of the Hempology 101 textbook, the next year will be the first full year of touring around, teaching and […]

Report: Ohio’s Medical Cannabis Industry Could Generate Up to $400m

Stephen Calabria Ohio’s fledgling medical cannabis regime could sell up to $400 million of the substance per year, according to a recent report published in Marijuana Business Daily. According to the publication, the sales could result in up to $23 million in tax revenue for the state, though many questions regarding the program and its […]