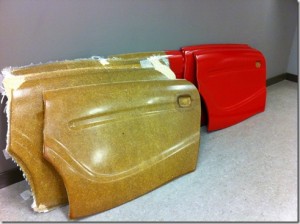 (Glass Brain Bong featured in anti-pot ads) By Debbie Stultz-Giffin Can you really believe Health Minister Rona Ambrose’s claim that a new anti-drug campaign targeted at teens wasn’t asking Canadian physicians to take a partisan view on cannabis this summer?  Now that the ad campaign has rolled out, it is undeniable! As you may recall […]