Deprecated: The $control_id argument is deprecated since version 3.5.0! in /home/oq5ayjaeetjt/public_html/wp-content/plugins/elementor/modules/dev-tools/deprecation.php on line 304
 Hash eating Hashishin - Cannabis Digest
Skip to content 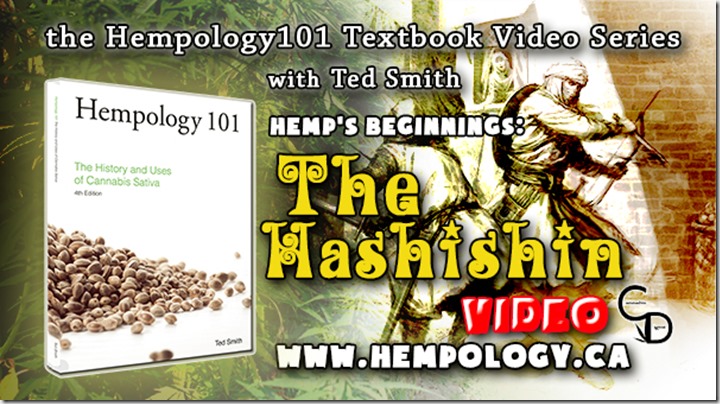 One of the most fascinating societies to have existed are the Hashishins.  This Islamic sect lived in the mountainous areas of modern day Iran and Iraq, building formidable defences between the 10th and 13th centuries.  Most commonly known as the Assassins, this culture struck fear into the hearts of every ruler nearby despite their heavy use of cannabis.

Much is known about the Assassins as several knights paid them a visit during the great crusades, documenting much of what they saw.  Ironically they were among the most educated, civilized Islamic sects of the time, and stories of them abound in the Arab world.  Unfortunately most of their literature was destroyed when Hulagu Khan, great grandson of Jenghiz Khan wiped them out in 1256 to make sure they did not kill him.

The Hashishin, or Isma’ilis, referred to themselves as the faithful ones and claimed to have the secret to the structure of the universe as author Chris Bennett discloses in his ground-breaking work, GREEN GOLD, THE TREE OF LIFE: MARIJUANA IN MAGIC AND RELIGION.  Despite being so potentially violent, the Hashishins were quite open and friendly.

It is not their practice of using cannabis that makes these people so interesting, but they were so well known for it that in both the Christian and Islamic worlds they became identified with hash.  Their ability to infiltrate assassins into neighbouring empires, threatening the lives of all nearby leaders at the same time was their trademark.  By promising potential assassins an afterlife full of virgins and wonder, the Hashishin leader, the ‘old man of the mountain’ successfully maintained peace over a large region before the last of the Khan dynasty made sure he would not suffer that fate.

For more information about the history of cannabis please subscribe to our Youtube channel or even better, buy my book HEMPOLOGY 101: THE HISTORY AND USES OF CANNABIS SATIVA.

Time to be Blunt

I’m exhausted. Feeling drained. Mental meltdown… I think about cannabis and my head hurts. LOL – *Only with regards to the absolute insanity that surrounds it all on the GRAND SCALE. [su_quote]Don’t sweat the small stuff.[/su_quote] Plant a seed and go to jail.     LOL   How small can you get? You cannot help […]