Deprecated: The $control_id argument is deprecated since version 3.5.0! in /home/oq5ayjaeetjt/public_html/wp-content/plugins/elementor/modules/dev-tools/deprecation.php on line 304
 Kestrel-mock-up-Aug2013.jpg - Cannabis Digest
Skip to content 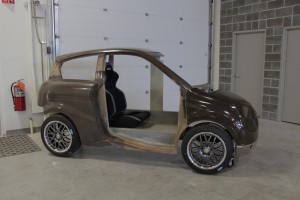 By Owen Smith   The History of Cannabis Extraction In the previous edition, I took a close look at how whole plant cannabis acts synergistically with our body chemistry to benefit a wide range of conditions. Simple whole plant medical cannabis products, or phytocannabinoid therapeutics, are often more effective, less expensive, and harbour fewer negative […]