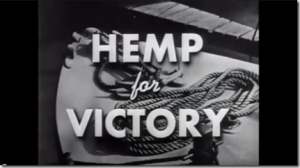 The Cannaisseur Talks About “Dabs”

In episode 9 of The Cannaisseur, I explain a little bit about cannabis concentrates (aka “dabs”), how they are used recreationally and medicinally, as well as why you should take great caution in the production and consumption of concentrates. I also go into detail on a strange set of symptoms plaguing heavy cannabis users that […]

An Interview With: Elizabeth May

The Greens on mandatory minimums and legalization Cannabis Digest: Do you know anything about Hempology 101 in Victoria, or what we do as an organization? Elizabeth May: No We have been involved in the Victoria scene for 15 years. We are an advocacy group for hemp and marijuana—both sides of the cannabis coin. We have […]