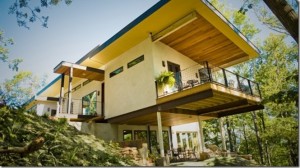 One of the medical cannabis products I was making when arrested in 2009 was the V-CBC’s ‘Ganja Goji’ Lozenges. The result of my arrest was the launch of a (so far successful) constitutional challenge that has removed the prohibition on extracted cannabis products for thousands of ill Canadians. The benefits of sucking on a cannabis […]