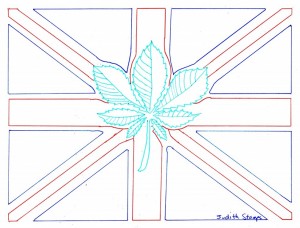 Russell Barth For the past year, BuzzOn co-founder Wayne Robillard has been hearing wild rumours about himself. People email him, call him, and talk to him in person, telling him that they had heard he was arrested, that BuzzOn had been raided, and worse. None of which was true, of course, but Ottawa, like many […]

Cannabis and the Problems of Modernity: Thoughts on fragmentation in Cannabis Culture By Judith Stamps 1. Under the Best Circumstances, Communication is Difficult. If you had lived in a pre-20th century rural community, or small town, you, your spouse, your friends, and your workmates would have shared a history, and a common culture.  You would […]