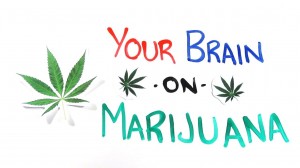 Judith’s Review Post: A Critique of the Utillian 720 Vapourizer Vape Verb: to inhale vapour through the mouth from a usually battery operated electronic device that heats up and vapourizers liquid or solid material. Noun: i) the electronic device itself, as in: I use a vape. ii) An instance of inhaling, as in: I took […]

THE NEW WAR ON EDIBLES, or HEY, HAVEN’T WE DONE THIS ALREADY? There was much to celebrate last fall when on September 8, 2016, the Victoria, BC City Council decided, by a vote one-short of unanimous, to grant licenses to the city’s cannabis dispensaries. One of the best-liked features of this decision was the Council’s […]