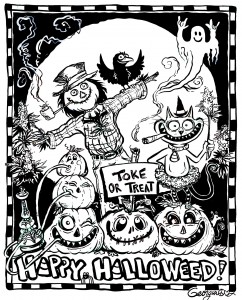 The new reality of penicillin, Alexander Fleming’s discovery of 1928, hit world consciousness during World War II, when it was deemed a miracle.  Surgical techniques invented during the American Civil War, WW I, and WW II began in the 1950s routinely to be applied to cancers, reconstructions, and transplants.  They too were deemed miracles.  But […]