This article was reposted from the Times Colonist, Oct. 4th, 2018.

Fifteen years later, Ted Smith’s dreams are about to come true: He’s on the hook for $12,000 worth of pot.

Back in 2003, the Victoria marijuana crusader devised a novel way to fund his Cannabis Buyers Club’s legal battles. He offered what he called Cannabonds — certificates that he sold for $25, redeemable for a quarter-ounce of high-grade pot within three months of the drug becoming legal in Canada.

“I sold about $5,000 worth,” he says. That made a dent in the $13,000 worth of legal bills related to five raids on the club’s storefront and its bakery, plus the times Smith was arrested for giving away cookies at the downtown library and joints at UVic.

Ah, but now it’s time to pay the piper. With legalization looming Oct. 17, and a top-quality quarter ounce selling for $60, the Cannabonds are finally worth something more than the paper they’re printed on. “Jan. 17, people can start cashing them in,” Smith says.

Smith doubts his investors will all come streaming back, though. Some will be happier to hang on to the certificates as souvenirs of the legalization fight. “Most of the people who bought them were just happy to contribute.”

Mostly, he suspects it’s his friends who will cash (cache?) in their Cannabonds, just to give him a hard time. “I’ll probably make them smoke it here when they get it,” he says, parked in a chair at the bustling Johnson Street club, which these days doubles as home base for his election campaign. Yes, Smith is running for Victoria city council.

The club, a ramshackle affair that looks more like an old-style head shop than do many of the antiseptically slick and stylish marijuana dispensaries that sprung up in its wake, hasn’t changed much since 2003. 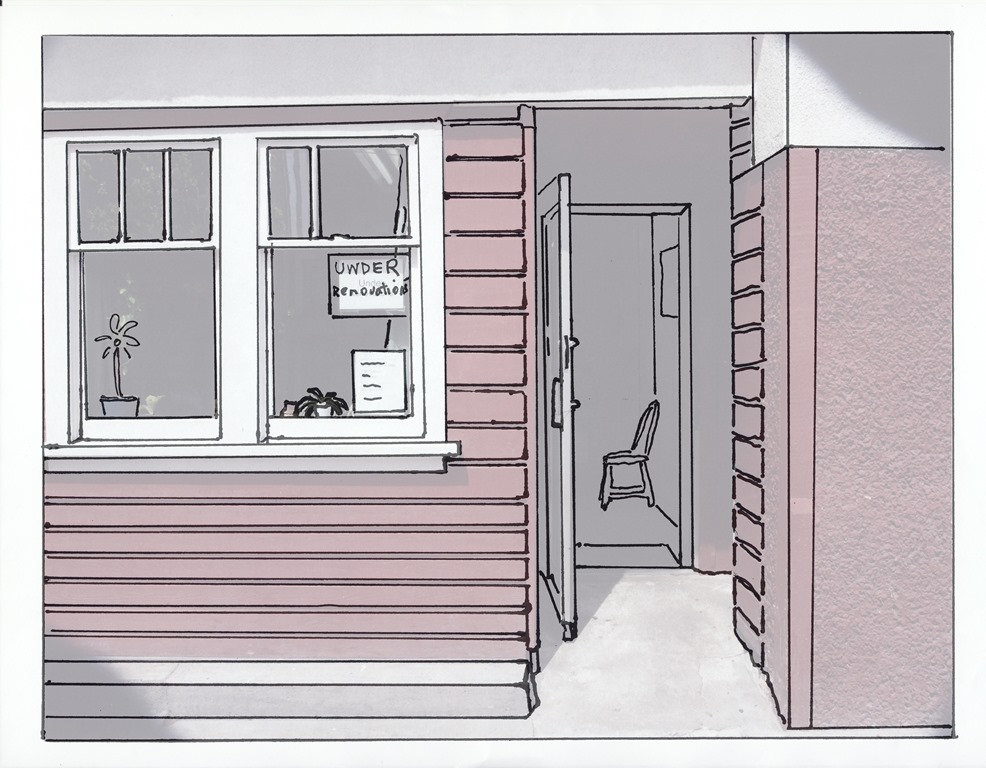 Nor has Smith. At 49, he’s still wearing what looks like the same uniform, a comfortable old sweater vest over a long-sleeved green T-shirt. The same pony tail hangs below a black ball cap with ACTIVIST emblazoned on the front in white capitals.

He has been at this since founding what is said to be Canada’s oldest compassion club in 1996. “It started with people with AIDS,” he says. They were buying cookies and brownies from the club’s original baker. The storefront was launched as a place for them to obtain her goods.

Over the years it existed, uneasily, in a grey area left by court decisions that said Ottawa was making access to medical marijuana too difficult.

Where others sold weed in the shadows, the Cannabis Buyers Club did so openly, using the court cases that emerged from its periodic run-ins with the law to challenge the status quo.

That includes a landmark 2015 decision in which the Supreme Court of Canada ruled cannabis extracts such as oils and edibles could be used as medicine. “It was the final blow to marijuana prohibition, in my opinion,” Smith says of that decision. 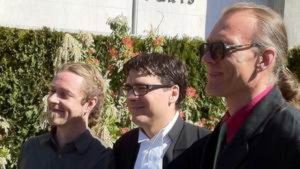 Last year, Smith backed away from the club and related activities. He figured his work was done. Legalization was coming. He wasn’t interested in sticking around for the coming gold rush. “I didn’t get into this to cash in later.”

He was also grieving, having just lost his wife, Gayle Quin, to cancer. “My heart was broken.”

With Smith gone, the International Hempology 101 society that ran out of the Johnson Street club folded, as did its UVic branch. The Cannabis Digest stopped printing. The Cannabis Buyers Club itself almost went under. “The proliferation of dispensaries in town cut our sales by half.”

That’s what lured Smith back to the organization as president last October. It would have hurt — and been ironic — to see the club go under even as the pot shops it spawned raked in the money. After cost-cutting, the club’s debt is down to $30,000 from $100,000.

The future is still uncertain, though. “There is no room for compassion clubs in what the government is doing.”

Even after legalization arrives, the club could find itself at odds with the law. Its off-site bakery clashes with rules that say pot producers can’t also run storefront operations. Its smoking room is illegal. The mom-and-pop growers who have supplied it for 22 years don’t fit in the new regulatory model.

The club doesn’t intend to stop selling edibles and extracts to medical-marijuana users, but Ottawa has said it will be a year before it can make room for such products. “It’s scary for us, because we will be open to raids by inspectors working for the province,” Smith says.