A new report issued by the Kansas Attorney General has found that cannabis from Colorado has had a measurable impact upon the Kansas’ illegal cannabis market and that Colorado’s legal recreational cannabis has “permeated nearly all parts of Kansas.”

The report — released Friday by the office of Kansas Attorney General Derek Schmidt — distributed surveys to 320 law enforcement agencies across the state, as well as 70 offices of County or District Attorneys, that sought to collect information regarding the sale and use of Colorado cannabis in Kansas. What the surveys found was that Colorado cannabis is ever-present in Kansas — and that it continues to grow. 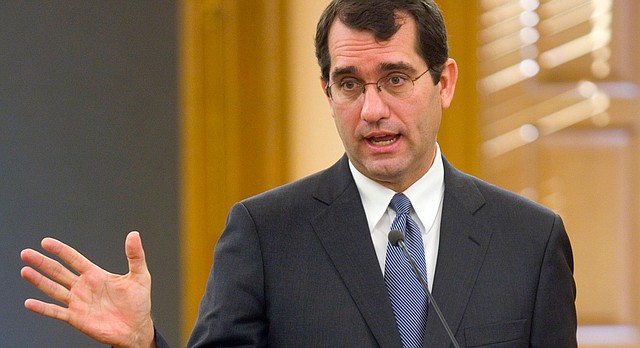 The report went on to note that many of the state’s jurisdictions “also reported a significant rise in the availability of marijuana edibles and other marijuana products, such as waxes and oils, originating from Colorado.”

AG Schmidt issued a statement in concert with the release of the report, calling it “the first data-based snapshot” of the effects that Colorado’s cannabis legalization have had on its neighbor to the east.

“I hope this information will serve to better inform policy discussions and debates,” he said. “Whatever one’s views on the merits of Colorado’s choice to ‘legalize’ and on the federal government’s decision to look the other way despite the commands of federal law, it is clear that decisions made in Colorado and Washington, D.C. are having a significant effect in Kansas.”

The issuances of the surveys by Schmidt’s office was first reported in January of this year, with Schmidt saying that it was necessary in order to determine the precise effects of Colorado’s cannabis in Kansas.

The survey notes that while law enforcement has a hunch about the origin of many of the cannabis that is confiscated, it is nonetheless difficult for officials to determine its precise origins. 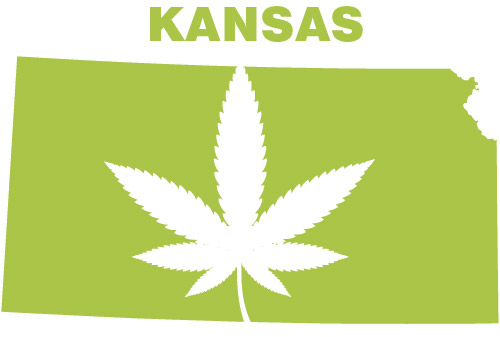 However, authorities have also noticed a marked drop-off in cannabis derived from Mexico, known as “reggie.” The reason, officials claim, is that Mexican cannabis is more often than not of a lower potency than that which can be obtained in Colorado.

“People just don’t want to grow their own [cannabis] when they can drive to Colorado and purchase much stronger marijuana, edibles, and concentrates,” said a representative with the WaKeeney Police Department.

Colorado first legalized recreational cannabis in 2013, and was later joined by Alaska, Washington, Oregon, and the District of Columbia.

To the tune of “Good King Wenceslas”   by Ted Smith   Good Queen Cannabis looked out, On the fields of B.C., Where the buds grew all about, Far and dank and sticky, Brightly shone the sun this fall, And the frost was quite light Many growers gave their all, Making smiles bright     […]