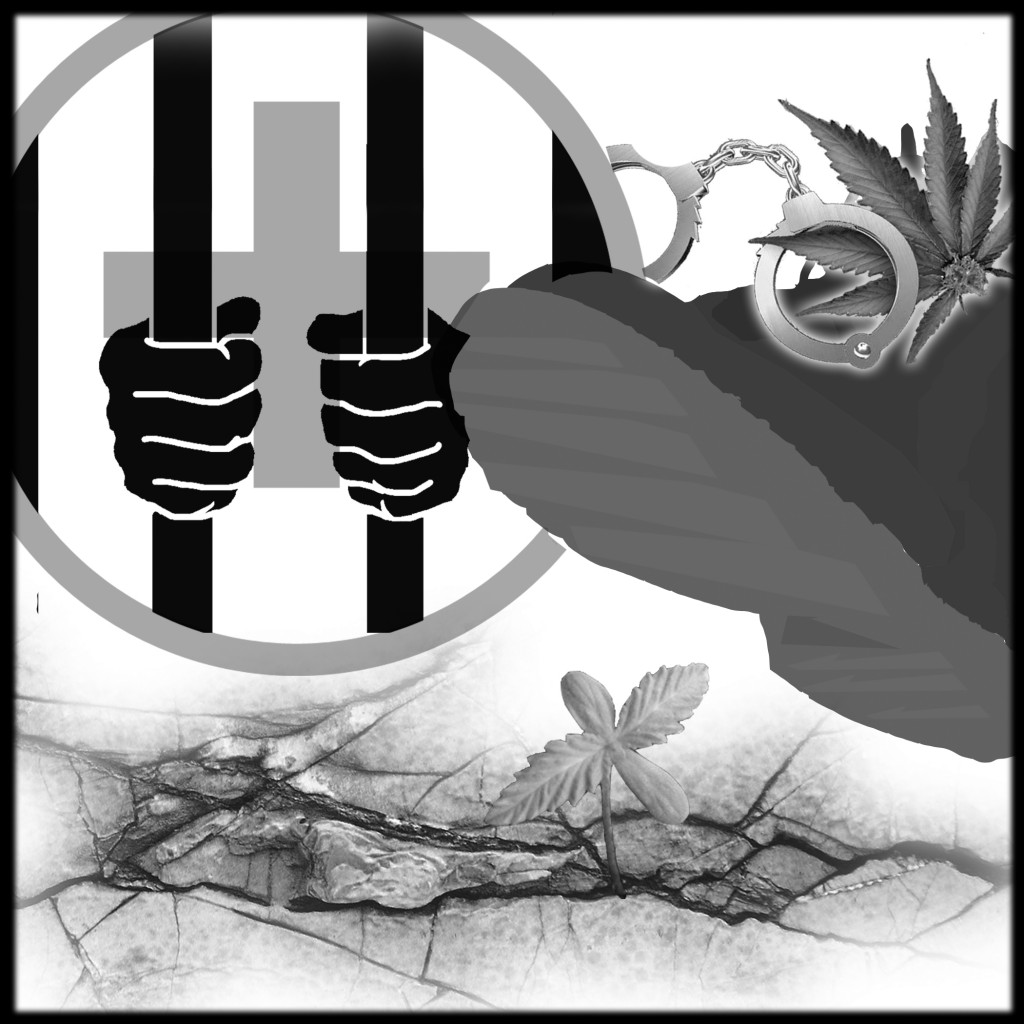 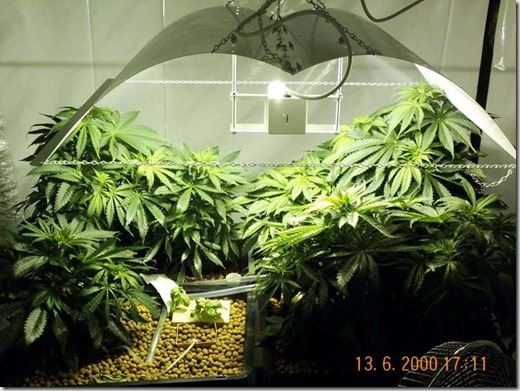 There are some bright spots in an otherwise bleak future for the Canadian criminal justice system. A judge can refuse to impose the mandatory sentence if the offender is not given notice, before entering a plea, that the Crown intends to seek the punishment and prove any necessary elements of the crime. A judge can also avoid imposing the mandatory prison time if the accused person successfully completes a period of court-ordered drug counselling.

Finally, the Canadian Charter of Rights and Freedoms may provide some assistance to citizens facing these draconian punishments. Section 12 of the Charter the imposition of cruel and unusual punishments. The Québec Criminal Lawyers Association has already filed suit in the Québec courts seeking a declaration that the Harper incarceration agenda violates the Charter. An Individual accused can make similar challenges when the time comes. 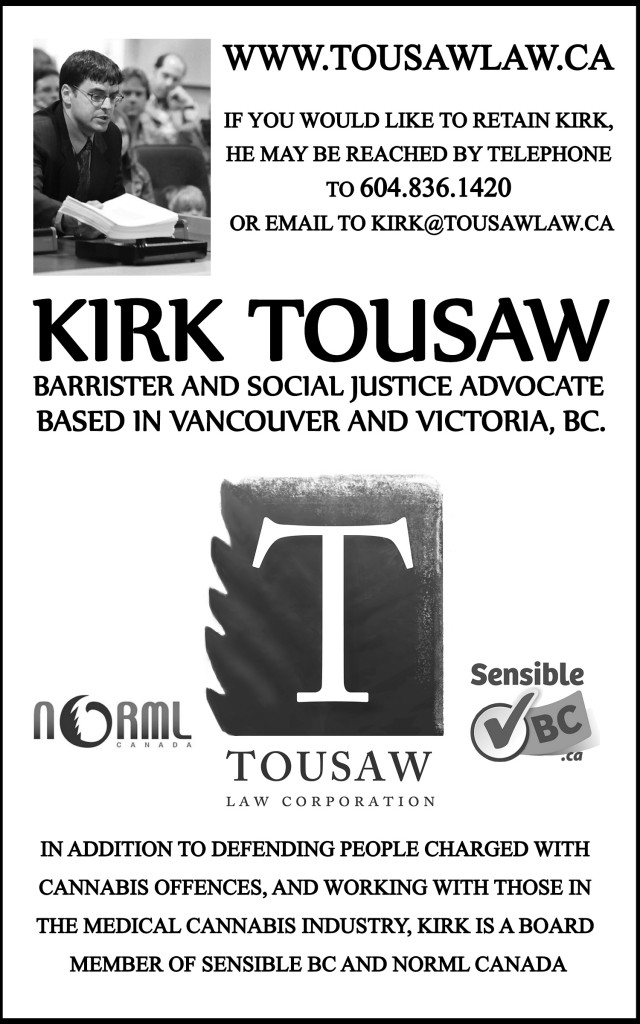