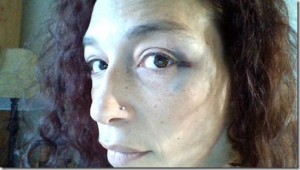 The Importance of THC free Cannabis

by Owen Smith   Dr. William Courtney is the co-founder of Cannabis International Foundation, who are helping pioneer a movement toward ingesting fresh, raw, non-psychoactive cannabis juice. When fresh, the plant contains a lot of non- psychoactive precursor Cannabinoids such as THC acid. THC acid (THCa) has recently been shown to have anti-inflammatory and neuroprotective […]