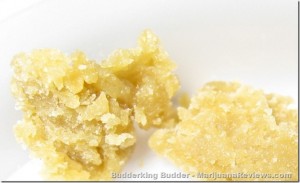 Marc Emery’s Fight of His Life

Marc speaks about activism, extradition, and the road from London to Vancouver It is unusual in this era of politics for members from opposing political parties to combine the efforts and agree that something is important. On Mon. Mar. 15, this is exactly what happened. It was a victory, of sorts, for Marc Emery, and […]