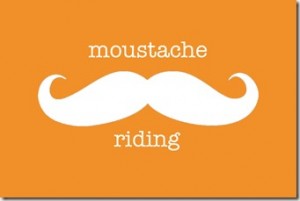 Owen Smith On Wednesday April the 6th I will be attending a free Cannabis Lab Testing Seminar at The Hive in Vancouver, BC. The event is hosted by Canlio and Wagon Wheel. These two groups have recently combined to offer producers, dispensaries and patients access to affordable lab testing services. The event highlights how cannabis […]