Deprecated: The $control_id argument is deprecated since version 3.5.0! in /home/oq5ayjaeetjt/public_html/wp-content/plugins/elementor/modules/dev-tools/deprecation.php on line 304
 o-THOMAS-MULCAIR-facebook.jpg - Cannabis Digest
Skip to content 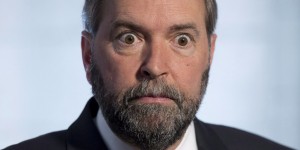 Michael Geoghegan Ontario Premier Kathleen Wynn has made no secret of the fact she wants marijuana in Ontario sold exclusively through government liquor stores, or the LCBO (Liquor Control Board of Ontario) as they are known there, when the Trudeau government gets around to legalizing weed next year. As the Toronto Star reported a a […]