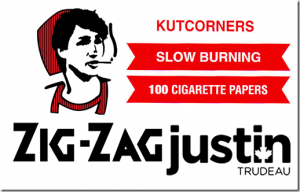 Building a Future with Hempcrete

(image:Hempcrete.com) By Diane Walsh For enthusiasts, it’s all about cementing the power of the industrial hemp movement right into people’s homes. You might ask, squinting one eye, and jutting forward to re-read…Hempcrete? Say what! When it comes to hemp, the ranges of uses (including food, clothing, rope, paper, soap, cosmetics, and even fuel) are well-known. […]