Deprecated: The $control_id argument is deprecated since version 3.5.0! in /home/oq5ayjaeetjt/public_html/wp-content/plugins/elementor/modules/dev-tools/deprecation.php on line 304
 CannibiSoma_cover_front-med.jpg - Cannabis Digest
Skip to content 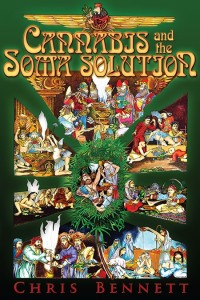 John Conroy: Master of the Courtroom

(image: Cannabis Culture) John Conroy leads fight against the MMPR By Al Graham I can remember sitting around and talking with friends back in 2003 about two court cases that could have brought an end to cannabis prohibition in Canada. At that time people were really hoping for a green Christmas. No not a snowless […]