Deprecated: The $control_id argument is deprecated since version 3.5.0! in /home/oq5ayjaeetjt/public_html/wp-content/plugins/elementor/modules/dev-tools/deprecation.php on line 304
 chrisbennett20cover20good-550x395_thumb.jpg - Cannabis Digest
Skip to content 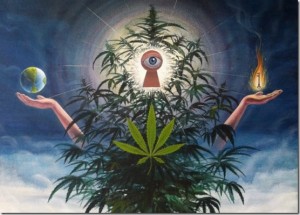 Another huge victory has brought life back into the oldest medical cannabis dispensary in the world.  After initially passing bylaws in Sept to license cannabis dispensaries without allowing any consumption on site, on Thurs Nov Victoria city council has voted 7-1 in favour of granting the two oldest clubs in town an exemption.  The approximately […]

Ted Smith Twelve years after releasing CANNABONDS, sales are officially ending today.  Anyone wanting to get the promised quarter ounce of cannabis will have to wait until 3 months after the new laws legalizing cannabis are passed before they can cash it in.  For now, the International Hempology 101 Society is very happy to announce […]