Deprecated: The $control_id argument is deprecated since version 3.5.0! in /home/oq5ayjaeetjt/public_html/wp-content/plugins/elementor/modules/dev-tools/deprecation.php on line 304
 Canna-Dunces: Suppression of Cannabis Science - Cannabis Digest
Skip to content 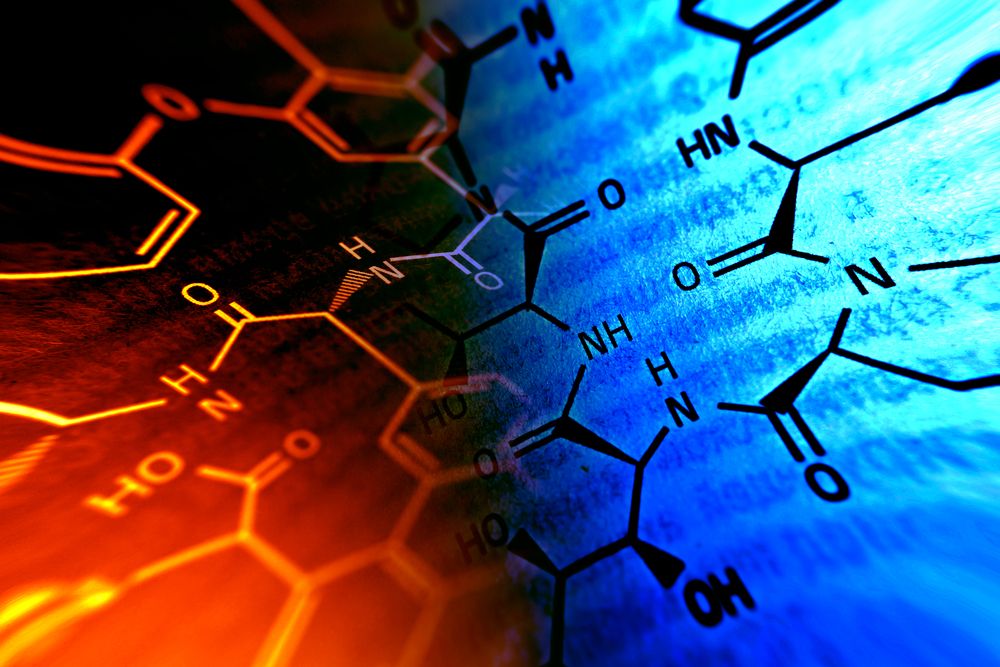 Suppressing Scientific Study of Cannabis is an admission of Ulterior Motives.

There has been a virtual ban on scientific research on marijuana since the La Guardia Committee report came out in 1944. New York Mayor Fiorello La Guardia, commissioned a scientific study of the effects of Marijuana during 1939-1944. In this study Mayor La Guardia tricked Harry Anslinger the head of the FBN (Federal Bureau of Narcotics) into supplying Marijuana for his team of scientist and physicians to study. During this 5 year study the researchers disproved many of the government’s accusations against Marijuana. The results of this study were condemned by Harry Anslinger as unscientific, but he knew that he could never again let scientist study marijuana. This was the beginning of prohibition on the truth.

The exact same thing happened again in 1972 when President Richard Nixon commissioned the Shafer Report. This commission was personally handpicked conservatives by Nixon himself. This study again confirmed the relative safety of Marijuana and pointed out the harm to society by criminalizing citizens using this virtually harmless medication. The Shafer commission recommended that simple possession be decriminalized. It also challenged the constitutionality of marijuana prohibition. Again the report was denounced by President Nixon who commissioned the study. It seems the government’s position was already chiseled in stone and they didn’t want scientific information to confuse the issue.

NIDA or the (National Institute of Drug Abuse) in conjunction with the DEA and FDA control all study on Marijuana because of it being a schedule 1 drug. They are not in the business of proving Marijuana has medical benefits and routinely deny applications of any studies which would show medical benefit. Only studies trying to prove harm are approved. Multiple millions of dollars have been spent trying to prove harmfulness of marijuana but to date, no government study has proven any significant problem. Truly the prohibition of scientific study of marijuana is the biggest conspiracy story of the century.

ASA (Americans for Safe Access) has a nice overview of this subject entitled; “The Obstruction of Medical Cannabis Research in the U.S.” which outlines the problems we currently face. (www.AmericansForSafeAccess.org)

The interesting part of this is that the U.S. government has a patent on Cannabinoids as antioxidants and neruoprotectants. (Patent 6630507 October 7, 2003) In this study and patent, it is proven that Cannabidiol and THC both decrease the size of a stroke by 50%. (Currently no other medicine even decreases stroke by 2%) It is interesting that our government has a patent on a substance that it prevents other scientist from studying! Who does that advantage? In the War on Drugs this may be considered a War Crime. To prevent the citizens from receiving potentially lifesaving medication with a proven safety record is a crime against humanity. The patent office accepting this patent is proof of its validity and medical utility. Since Cannabidiol does not cause euphoria (High) and is safe at extremely high doses in humans there should be no excuse for not doing clinical trials. The risk of treating a stroke patent with Cannabidiol or THC is minimal compared to the potential benefit of reducing the size of the stroke by 50%. If you or a family member was having a stroke, would you risk being given this safe drug in the hopes it could limit the size of your stroke and subsequent disability? There are no clinical trials on this even though the patent was given in 2003. WHY?

In The British Journal of Pharmacology July, 2010 160 (5): 1234-1242 a study shows that there is a near 50% reduction in the size of a heart attack (myocardial infarction) when Cannabidiol is given during a heart attack. This study shows that this effect is present even if Cannabidiol is given after the heart attack has started. So it seems that the protective effects of Cannabis work in brain strokes and heart attacks. I predict that heart surgeons in the future will give a cannabinoid medication to patients before cardiac bypass as a cardiac protectant for reperfusion injuries.

Suppressing scientific study (knowledge) is never a good idea. There can be no justification for this. Both sides on this issue should want the truth to come out. It seems however, the people against Cannabis don’t have a problem with suppression of research. They don’t want to know the truth because it goes against their belief system. If you try to educate them they will deliberately ignore the evidence. Many of them have financial motive not to understand.

The suppression of the scientific study of Cannabis is proof of the ulterior motive of the Government. What is the ulterior motive? Follow the money. What money is generated by marijuana being illegal? Who profits from over 850,000 people being arrested each year for cannabis crimes? Anyone who profits from keeping medication from reaching sick humans is a criminal. Romans 14-3 states “Let him that doesn’t eat herbs not judge him that does.” You may want to keep this in mind whenever someone questions the legitimacy of a patient using medical cannabis. Would you want others to question your choices of medication?

It is past time for the citizens to demand unrestricted legitimate scientific research on Cannabis. Can anything based on the ignorance of scientific fact be correct? A Dunce is someone who refuses to understand what he is taught. We can no longer tolerate Canna-Dunces.