Deprecated: The $control_id argument is deprecated since version 3.5.0! in /home/oq5ayjaeetjt/public_html/wp-content/plugins/elementor/modules/dev-tools/deprecation.php on line 304
 DF34D071-F6E4-4182-B1F6-EBC43087E9A8 - Cannabis Digest
Skip to content 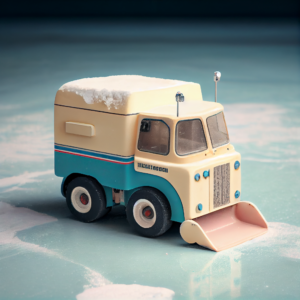 A Simple Guide To Making Rosin

Hanna Kyla-Junnila -ROSIN- Thanks to an emerging solventless technique called “rosin” technology, concentrate enthusiasts and patients alike are now able to enjoy the effects of concentrates without having to be concerned over the solvents used for extraction. Rosin utilizes extreme heat and pressure to extract the resin from the plant, thus eliminating tedious purge and […]

Owen Smith On Wednesday April the 6th I will be attending a free Cannabis Lab Testing Seminar at The Hive in Vancouver, BC. The event is hosted by Canlio and Wagon Wheel. These two groups have recently combined to offer producers, dispensaries and patients access to affordable lab testing services. The event highlights how cannabis […]