The Myth Of The Marijuana Millionaire 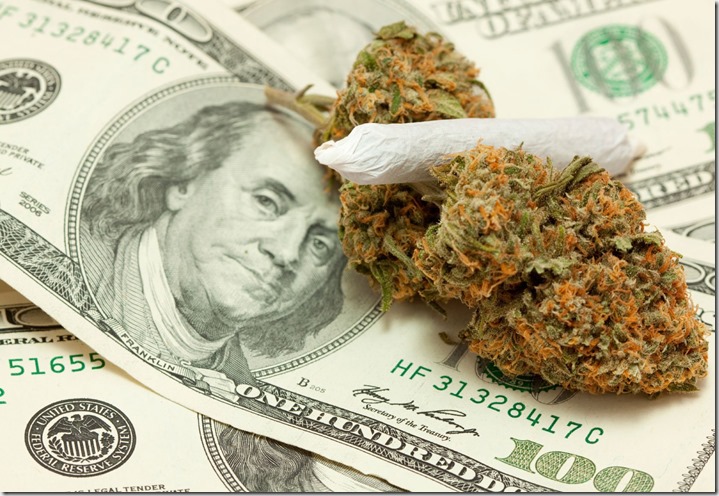 Having spent the better part of 10 years behind the counter at two of the largest hydroponic supply stores on Vancouver Island, I’ve been involved in the design and set up of hundreds of grow ops. From bedroom closets and dingy basements to high tech warehouse operations, I’ve seen it all, and rode the wave of BC bud that flowed south to my home state of California from my new home on Vancouver Island through most of the late 1980’s and 1990’s.

I’ve seen the creation of dozens of strains, and watched the development of many of the techniques and innovations that created today’s indoor grow industry. I know what it takes to grow amazing marijuana, and in this 21st century, on the cusp of legalization,  I know that if you think you’re going to cash in on the green gold rush, grow a little weed or open a dispensary, and get rich beyond your wildest dreams, you need to put the bong down and go back to your day job. 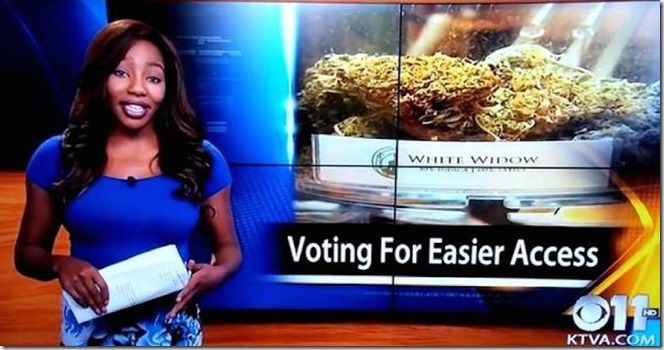 Recently, Alaskan TV reporter, Charlo Greene, stunned viewers when she abruptly quit her job during a live segment, announcing “Fuck it, I quit”.  Apparently, Ms. Greene was secretly the owner of the newly formed Alaska Cannabis Club and proudly declared to the world, “I, the actual owner of the Alaska Cannabis Club, will be dedicating all of my energy toward fighting for freedom and fairness, which begins with legalizing marijuana here in Alaska”. A bold statement and somewhat dangerous because while Alaska allows medical marijuana use, dispensaries like Ms. Greene’s are illegal. Like so many others in this time of changing laws and attitudes, Ms. Greene is confident of a profitable life in the marijuana trade.

I wish I could share Ms. Greene’s confidence but my knowledge and experience tells me not to. I’ve sold thousands of dollars worth of grow equipment only to see it offered on Kijiji six months later for 1/4 of the price I sold it for. Grow ops fail for millions of reasons but over confidence is the main one. After all its just a plant right, throw some seeds in some dirt, get them under some light and water regularly, and in a few months bingo! Your quitting that shitty job at Walmart and buying a Harley. 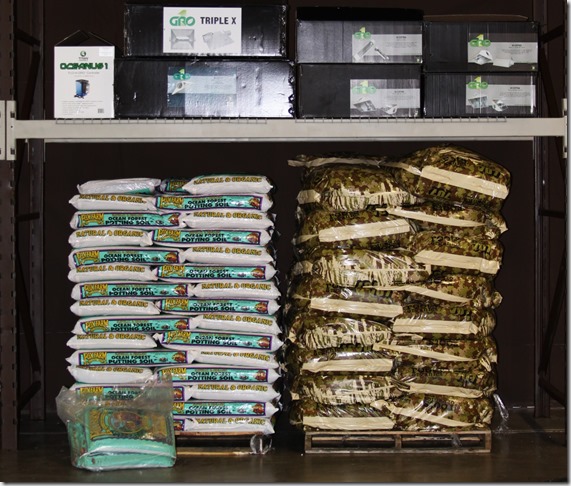 The truth about growing marijuana indoors on a commercial scale is that it’s difficult, and like any other business requires knowledge, training, and skill to be profitable. Your not going to learn the trade overnight, and even if your naturally gifted or really lucky your not going to make real money growing for a long time.

The hard 21st century truth even for experienced and successful illegal growers is that the business has seen street prices plummet as a result of increased competition and the destruction of an underground market that was nicely controlled by high demand, a seemingly uncertain supply of product, and police forces busting greedy amateurs or the occasional sloppy biker warehouse operation.

For many of us OG’s these grey times are cowboy days in a market that has gone all wild west.  With court challenges suspending and rewriting laws, full legalization in some US states, medical dispensaries popping up on every street corner, and confused law enforcement officials reacting to all the changes by either busting anything that even remotely looks like a grow or publicly supporting the emerging trade. Anything and everything goes right now, and the pressure behind the dyke built by the war on drugs is becoming uncontainable. It makes an old grower like me long for the quiet order of the fully illegal 80’s and 90’s when it was just you against the man and the Californians were paying $4,000 US a pound. So what happens when the dyke finally bursts?

20 years in the trade has taught me that two things are true about marijuana.

1. Pot grows really well outside. All the skill put into creating a profitable indoor garden is to recreate the dynamic atmosphere of the plants natural environment. Legal marijuana could see cheep plentiful pot growing in every suburban backyard and community garden. Unregulated by government, shared, traded, gifted, canned like other summer fruit for the winter months.

2. There is a ton of money to be made from pot. Since the 1970’s there have been countless studies, business models, and declarations from the movement predicting the billions in profit that legal pot would bring. The tobacco industry has long been prepared for a legal pot market and is ready to convert and shed the evil of selling poison to reap the unimaginable hassle free profit from production and sale of a virtually harmless product. So, multiple copy written varieties and edibles would be offered by multiple manufactures, pre-packaged and available at countless retail outlets in every city neighbourhood and suburban shopping mall. 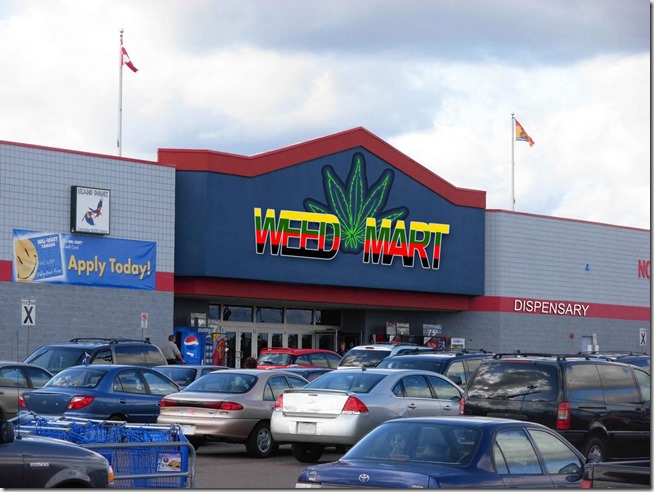 Big commercial marijuana is about the “Walmartization” of the mom and pop marijuana trade, and will virtually wipe out illegal sales not to mention dispensaries, buying clubs, and medium to small time growers by driving the prices down to unseen lows and making it impossible to compete. Imagine India and China embracing the export of legal marijuana and you can begin to see the shape of the landscape of the 21st centuries global free market pot trade.

Back in the day the underground market was a true free market. Raging capitalism with profits to the people from a product made by the people for the people. A product that has so many naturally beneficial gifts both known and unknown that some would say it’s corporate control for profit is morally reprehensible. Yet here we stand on the cusp of complete legalization and potentially a global marijuana market.

So you will excuse me if I don’t think Ms. Greene made the right move quitting her day job to open a medical dispensary. The way things are moving her new business and all the others like it will go the way of the video store. Only to exist for a brief moment in time before the corporate world seizes control of a profitable business to make it into a profitable industry. There is a Corporate Marshall coming and he is going to tame this new wild west, so soon all that will be left are the tall tales of the old men and women who discovered the way and pushed the frontier.

– Dean Schwind is a two-time cancer survivor, long time commercial and medical marijuana grower, teacher, writer, musician, and activist. A proud former staff member of the Cannabis Buyers Club of Canada, he has fought on the front lines for the end of prohibition through his alter ego Sticky Kola and the infamous BC band King Bong. Raising money, changing perceptions, and generally freaking the public in an effort to help sick people gain access to the benefits of medical marijuana.