The Liberal government announced plans to table the legislation that would legalize cannabis in Canada in the Spring of 2017.

Cannabis has been illegal throughout our lifetimes, so it is woven into the societal fabric in a “wild west” sort of way and much of that can not be undone – especially within the near future. The black market is very well established, consumers are used to certain prices and quality and many will continue to use the black market if the regulated market falls short in any expectations. 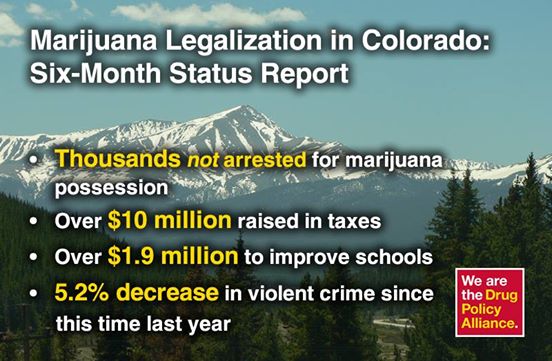 In order to get legalization / regulation right, the government needs to ensure some basic steps are taken from the start if they truly wish for the black market to disappear. Each province will be responsible for some part in regulation as they do with alcohol and tobacco, so there will be variance of regulation from province to province. The basic steps needed by the federal government and provinces are presented and details can be fleshed out with time. 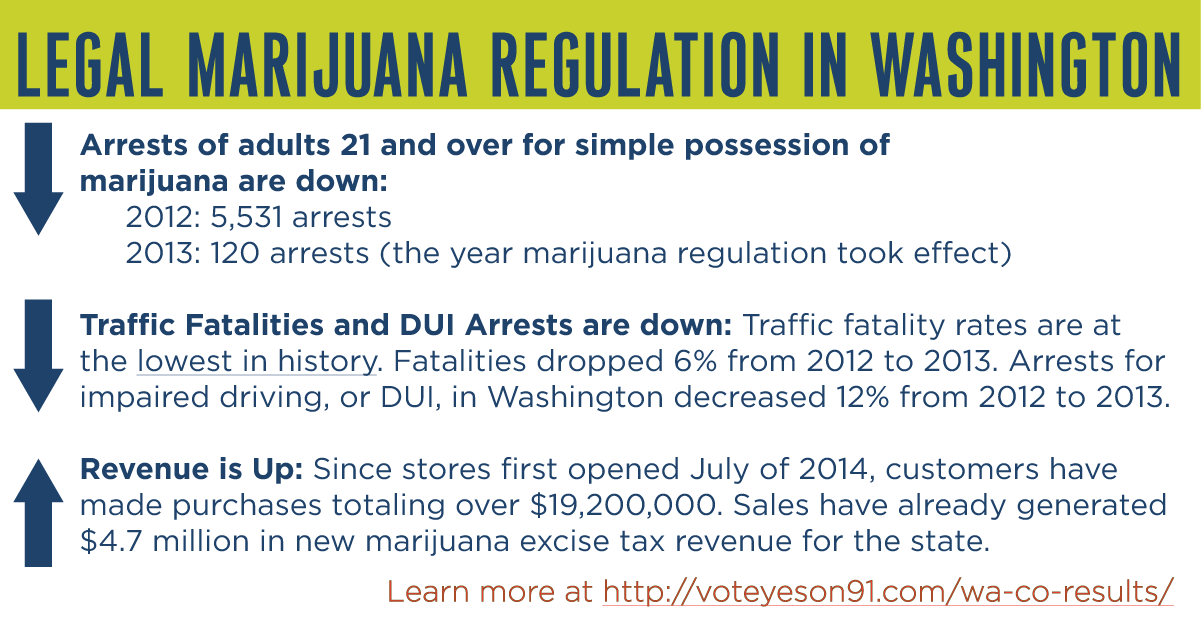 Other issues will also need to be addressed such as impaired driving limits. The government needs to get this right so we smoothly transition from a prohibitionist country to a regulated society. It also has to be mature enough to admit if things don’t work out as planned, to step back, re-examine and change the legislation to improve the law.

Every cannabis consumer has been waiting their whole lifetime for this moment, and they will not change the way they do business overnight to accommodate government boogey man fears.

They will change if the new way of doing things is more beneficial to their health and well being.

Ted Smith Anyone working in the illegal cannabis industry needs to be prepared to get arrested at any moment.  A recent rash of police raids on medical cannabis dispensaries across Canada have shown that some organizations are much more prepared than others to deal with the consequences.  Since the Victoria Cannabis Buyers Club survived 4 […]

Julia Veintrop Appointment with family doctor With the date of my consultation in Vancouver booked and approaching, I went to my GP in Victoria to score my free medical travel pass. Plus, I wanted to take another shot at getting him to sign my weed papers. At this point, I realized my GP was inclined […]