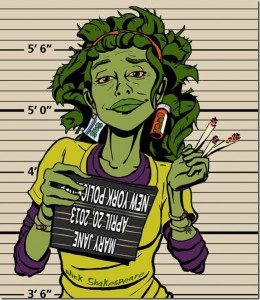 By Dean Schwind I’m sure you have heard a ton of things said about Steven Harper. Some good, some bad depending upon which side of the fence your on. I’ve called the man all kinds of things, which I will refrain from listing here in an effort to maintain some high ground. But in my […]