Deprecated: The $control_id argument is deprecated since version 3.5.0! in /home/oq5ayjaeetjt/public_html/wp-content/plugins/elementor/modules/dev-tools/deprecation.php on line 304
 The Top 4 Reasons Mary Jane Is My Best Friend - Cannabis Digest
Skip to content 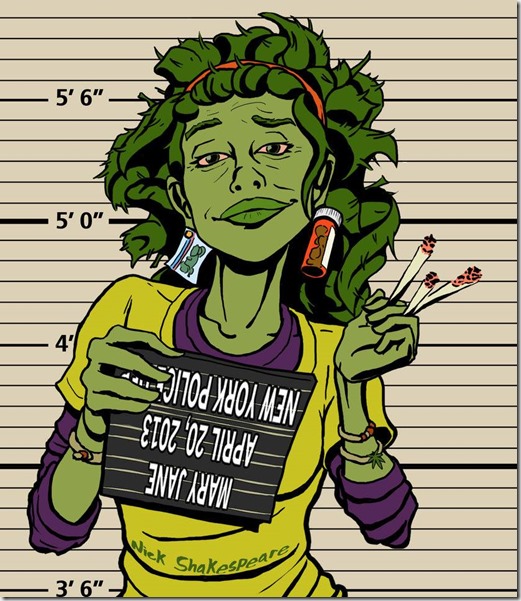 Cannabis is many things to many people. To some, the recreational equivalent of a cold beer on a hot day. To others, a lifesaving necessity. And everything to everyone in between. As this is my first submission with Cannabis Digest, I’ve spent quite some time pondering what to write about. There are, after all, so very many aspects to this wonderful plant and the vast number of cultures and sub-cultures that have flourished around it. So I sat down with a good friend and we talked about all of the amazing things that the cannabis plant has done for us. And a question was posed mid-puff: “Is it wrong that weed might be my best friend?” she asked. I had to think about it for a while, but decidedly answered in the negative. Mary Jane is an excellent best friend to have, and here are the top four reasons why:

4. She’s a social butterfly: Throughout most of my adolecence and teenage years I was usually the odd one out. Never entirely fitting into one group or clique, I sort of hovered around the sidelines until I found a group of people who pretty much accepted anybody: The “stoners”. Widely regarded among most school officials as the wrong crowd to fall into, it couldn’t have been more right. There was no “do drugs or you aren’t cool” peer pressure reminiscent of the old DARE commercials. They were more than happy to just pass the pipe amongst themselves while I enjoyed conversing with people who were entertaining thoughts and concepts I never had before. I came to realize on my own that these people were not drug addicts or burn outs. I started questioning authority for myself. And when I finally asked if they could pass the pipe my way, they were more than happy to share. Since then I’ve had the pleasure of sharing smoke with people of many ages, races, social and cultural backgrounds. People I may have otherwise kept walking past without a thought had we not had this one special mutual acquaintance. She’s a wiz with introductions and a catalyst for great conversation.

3. She’ll challenge you: Mary Jane has helped spur on millions of great people. Everyone from tech giants Steve Jobs and Bill Gates to hollywood stars like Morgan Freeman, Angelina Jolie and the late Robin Williams. The last three presidents of the USA have all copped to sneaking a puff. Get into the long list of great musicians and writers who’ve gained inspiration from Mary J and if you’re a supporter of cannabis prohibition, you may as well toss out your entire CD collection and the majority of your library. Now who wants to say that Mary Jane’s friends are unmotivated?!

2. She’ll nurse you back to health: I hear all the time from people the belief that “Marijuana is just a band-aid for symptoms. It doesn’t actually cure anything.” And I hear this from people of all educational backgrounds, even physicians. This goes to show how deep the propaganda spread by Big Pharma really runs. Luckily, with countries slowly but surely loosening marijuana laws all over the globe, researchers have been more able to access and conduct studies on the medicinal benefits of marijuana far more easily. I invite anyone who is still under the pharmaceutical veil to visit This Link to 42 medical studies that prove that cannabis can (and DOES) cure cancer. Mary Jane is great to kick back and relax with, but when her friends are suffering is when she’ll really pull through. Whether your ailment is physical or mental, chronic or acute, Mary Jane will be there to see you through.

1. She’ll stick around: Life comes in waves. There are always bad times and good times. But like any best friend worth having Mary Jane doesn’t judge if you’re having an off day. She doesn’t care if you’re rich or poor, young or old, sick or healthy. She gives so much while only asking one thing in return:
Respect.

The Hassle of Accessing the ACMPR

(Read Part 1 here) Julia Veintrop Accessing the ACMPR – Part 2 My Doctor and I continue to brawl. Unfortunately, My health likes to rollercoaster and I find myself needing that paperwork a little sooner than I imagined. I am going under the knife again pretty soon and I don’t take opiates so, I want […]