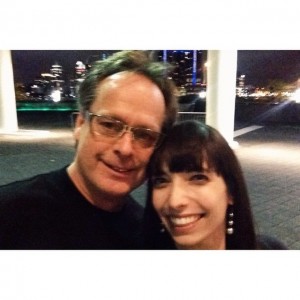 If you believe in the right to use cannabis, then now is the time to do something about it. There could not be a more important time to add your voice to the growing chorus of citizens who are calling for legalization. There could not be a better time to join forces with other like-minded […]

A large moving party is being planned to bring the cannabis products, supplies and paperwork from where the Victoria Cannabis Buyers Club has operated for almost 22 years to its new home.  After being based on Johnson St. since 1996, the VCBC is moving a few blocks away to the corner of Quadra St. and […]