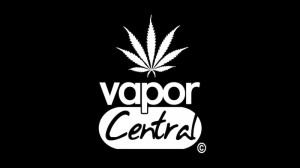 Ted Smith One year ago this month it seemed cancer was taking the life away from one of the country’s most dedicated activists, my love Gayle Quin.  While she has not recovered to her former self, there is still a faint hope that between cannabis and other medicines we can bring her back to the […]

In 2015, Canadians will be heading into a federal election.  A key issue will be legalizing marijuana.  The contending Liberal Party of Canada led by Justin Trudeau, supports the idea.  The ruling Conservatives led by Stephen Harper oppose it.  But while the Liberals have taken the lead by proposing this legislation, it is their opponents who have […]