Deprecated: The $control_id argument is deprecated since version 3.5.0! in /home/oq5ayjaeetjt/public_html/wp-content/plugins/elementor/modules/dev-tools/deprecation.php on line 304
 VaporCentral-Z_thumb.jpg - Cannabis Digest
Skip to content 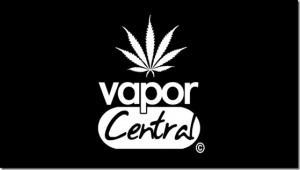 In this past summer issue of Cannabis Digest, I wrote about the closing of a compassion club that had been in exis- tence for 10 years in Halifax—the Hali- fax Buyers’ Club of Canada. The outlet spearheaded by John Cook has been forced to close up shop due to John’s ill health. Since then many […]