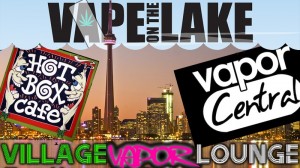 By Owen Smith Criminal Trials or Clinical Trials In the previous edition, I pursued the historical records of medical cannabis use around the world. For much of its documented medical history cannabis preparations and applications have taken advantage of simple processes that separate the active chemicals (cannabinoids and terpenes) from the plant bulk. However, during […]