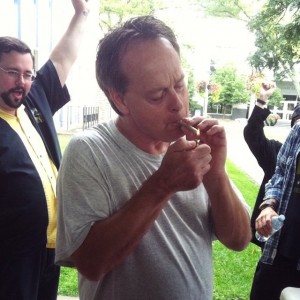 By Diane Walsh HEMP & COMPANY is a posh Canadian fashion store -featuring all ecologically friendly items – located in Victoria, B.C. on the popular tourist-stroll known as Government St. The store’s proprietors, Bill and Lorna Finley, are now proud to announce their own line, manufacturing clothing right in Vancouver, B.C. It is part of […]

I was watching a documentary recently and they stated, at one point it could be considered a crime to distribute or promote anything that showed an interracial couple in a positive light. Even standing together. WOW I grew up in Toronto – The ‘melting pot’ of Canada  😉 If not the world. We have such a […]