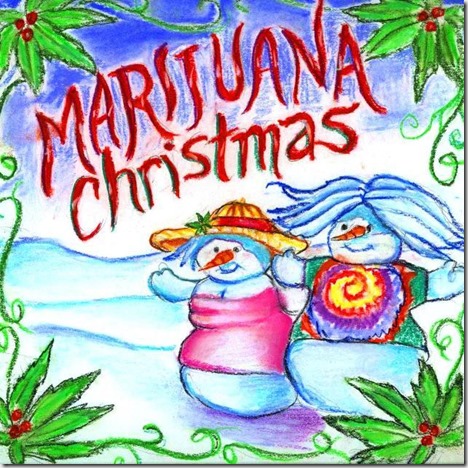 You better inhale, you better not cough

Keep it all in and then you’ll get off

He’s growing a lot and growing it fast

Gonna get out while the hydro lasts

He’s setting all his lights up

He knows if you’re a boy or girl

So just grow for goodness sake.

He’s pulling the males and checking the lights

Gonna grow pot all day and all night

He knows just when it’s ready

The buds are full and thick

He cuts and trims for three whole days

Then he cures it to a crisp

Grab a copy of the Hempology 101 Cannabis Carols Here 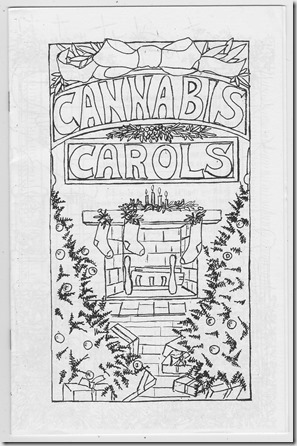