Deprecated: The $control_id argument is deprecated since version 3.5.0! in /home/oq5ayjaeetjt/public_html/wp-content/plugins/elementor/modules/dev-tools/deprecation.php on line 304
 804F4D68-6BA7-4C7D-978B-2733B3FA9157 - Cannabis Digest
Skip to content 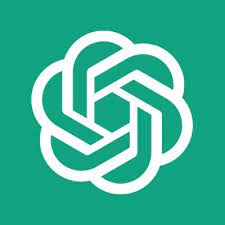 (image : The Night Dad Went to Jail) Cannabis and the Young Brain:  Prohibition’s Forgotten Victims By Judith Stamps Listen to Rona Ambrose, Canada’s Health Minister, or Nora Volkow, America’s Director of the National Institute on Drug Abuse, and you will soon conclude that cannabis prohibition today rests on a single, nearly unassailable platform: it […]