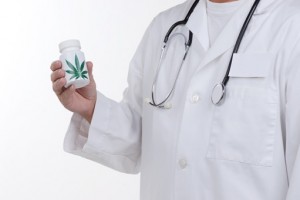 Many excited for return of cannabis powerhouse By Ryan Fink It has been three years since Marc Emery arrived in the U.S. to begin serving a five-year sentence in maximum security prison. We are all aware that he was convicted of selling seeds, and that this is what, under U.S. federal law, warranted his harsh […]

Aaron Morin  Growing Opportunities is a film by five VIU Media Studies students about Vancouver Island dispensaries and how municipalities there are dealing with them, so to speak. The proliferation of medical cannabis dispensaries in Nanaimo prompted police action early in December last year. Nanaimo city hall was approached by those in the city’s medical […]

The First-Ever Women in Cannabis Study