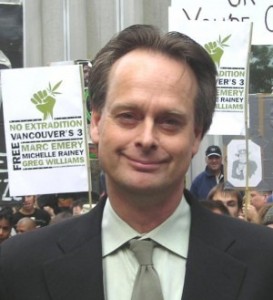 Judith Stamps Legal cannabis will walk onstage in the midst of a crazy scene. But then, maybe all historical periods are crazy scenes. Here are some features of ours. In the 1880’s industrial nations moved from plant-based to chemically based medicines. The transition was hailed as progress, and had, among other effects, a profound influence […]

I was watching a documentary recently and they stated, at one point it could be considered a crime to distribute or promote anything that showed an interracial couple in a positive light. Even standing together. WOW I grew up in Toronto – The ‘melting pot’ of Canada  😉 If not the world. We have such a […]