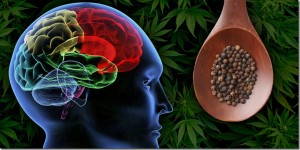 Letter of Support from Paul Manly, MP for Nanaimo-Ladysmith

Below is a link to a .pdf copy of the letter from Paul Manly.

I feel like I am in a Timewarp Watching the Northern Lights Reminiscing of the Red Head Bob and his band of the Mighty Mites. We were all Quite Happy Robots Dancing to the Mountain Jam Then through a Kali Mist and Silver Haze Appeared a Medicine Man. He said he came from Hash Valley […]