Deprecated: The $control_id argument is deprecated since version 3.5.0! in /home/oq5ayjaeetjt/public_html/wp-content/plugins/elementor/modules/dev-tools/deprecation.php on line 304
 image_thumb.jpg - Cannabis Digest
Skip to content 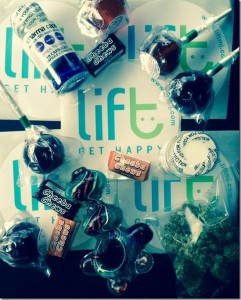 The Cannabis Convention season is upon us, and the International Hempology 101 Society is gearing up to give us the best educational experience on cannabis in the province. The convention at the University of Victoria has been going strong since 1999, aside from one year in 2001 when the convention had to be cancelled […]

This article was reposted from the Times Colonist, Oct. 4th, 2018. Fifteen years later, Ted Smith’s dreams are about to come true: He’s on the hook for $12,000 worth of pot. Back in 2003, the Victoria marijuana crusader devised a novel way to fund his Cannabis Buyers Club’s legal battles. He offered what he called […]

Bert Easterbrook David “ Guppy Fish “ Easterbrook was a life-long chaser of love and life, who made himself known from coast to coast for his Rainbow suspenders; roller-skates and Coon-skin hat; his dapper, silver adorned chapeau; his moustache; Guppy-Goo; and Wibble-Tokers, for the consumption of world class Cannabinoids. He started his Cannabis and Spirit […]